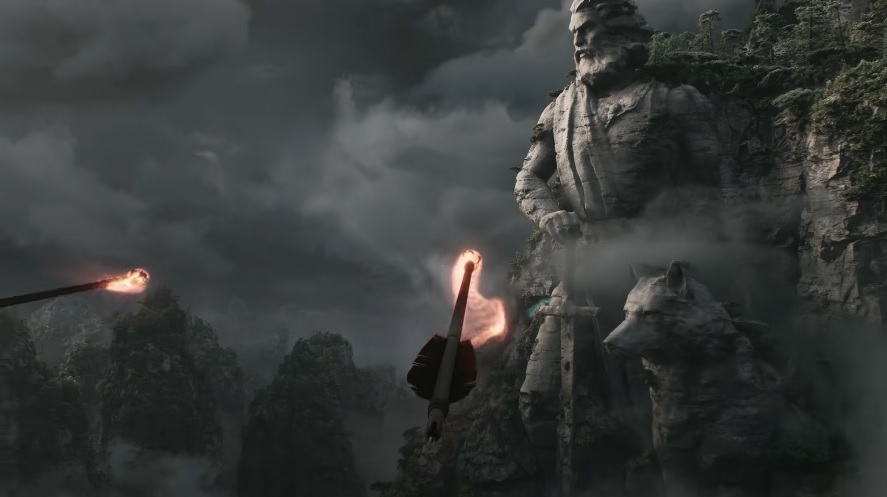 It has been more than a year since Obsidian Entertainment announced the development of “Avowed.” While the developer has yet to provide new details about its gameplay, a new report reveals the game will feature several elements that combat RPG fans will likely appreciate.

Windows Central reported this week that sources with knowledge about the “Avowed” development have provided information in recent months that now gives fans more idea on how the game will be played. When it was announced last year, Obsidian only released a brief cinematic teaser that does not show much about the game’s world or any gameplay action. But the animations in the short trailer immediately led to comparisons with Bethesda’s “The Elder Scrolls.” The new report now suggests that the similarities would go beyond the games’ appearances.

The report said “Avowed” developers appear to be using an improved version of the “The Outer Worlds” engine, and the upcoming title features “action-oriented first-person combat and deep RPG exploration and narrative systems.” Windows Central reportedly saw footage of the game’s early builds showing that it features similar two-hand combat mechanics that should be familiar to fans of “The Elder Scrolls V: Skyrim.” This means players would be able to equip their characters with two types of weapons at the same time.

The world of Eora where “Avowed” is set is also filled with magic and mysteries. So aside from the usual weapons of choice, players can also choose to fight with magic spells. With the two-hand combat system, the game will reportedly allow players to use both their hands for casting spells. It might also be possible to have a physical weapon on one hand and a magic spell on the other. Some advanced spells, however, are said to require “two-handed magic” to perform.

This is the most information Obsidian fans have gotten so far about “Avowed.” Its official pages do not say much other than it is the developer’s “next epic first-person RPG set in the fantasy world of Eora.”

A release date announcement is likely still far off, but the same report mentioned that Obsidian has moved from pre-production to having a playable alpha build of “Avowed.” That still means the game is unlikely to arrive anytime soon. It then makes sense that RPG is only slated to launch on PC and Xbox Series X/S.