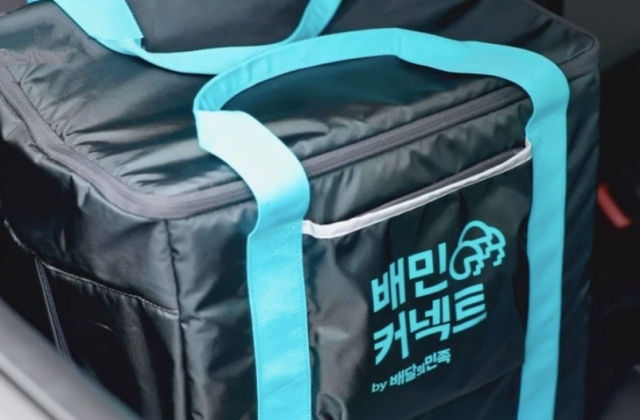 Baedal Minjok that is also known as Baemin in South Korea, will no longer accept payments on-the-spot during deliveries. The country's leading delivery service said it is implementing this new policy as part of its efforts to boost contactless payment systems while also minimizing possible exposure of costumers' to crime.

According to The Korea Times, Baedal Minjok announced late last week that its delivery personnel was instructed to collect cash payments until Dec. 29 only. At this time, this policy specifically applies to Baemin One and Baemin Riders services. They are the drivers who were directly hired by the company for food deliveries.

This means that even if they are using the Baemin app, restaurants that hire their own drivers may continue to receive cash payments after delivering the orders. Baemin's operator, which is the Woowa Brothers, further shared it is terminating on-the-spot payments to avoid the interaction between delivery personnel and customers in the midst of the pandemic.

"We are often asked to leave the food at the door because customers have already paid online. We did not have many people paying on the spot anyways," an official from Woowa Brothers stated. "Plus, nowadays, delivery drivers do not carry cash with them to give change."

The setup will also help customers safely receive their food deliveries. At any rate, the plan has been announced amid the growing concerns on possible crimes that may be committed by the delivery drivers. Since they have customers' personal information and they can easily find their homes, wicked people could take advantage and attack.

In fact, there were already reports of credit card information theft and sexual harassment allegedly committed by some Baemin drivers. Thus, Woowa Brothers want to reduce the drivers' and customers' interaction as much as possible.

Meanwhile, Baedal Minjok also implemented faster one-order-per-delivery systems in June, but this scheme is costing the company a hefty amount. It was learned that the company's deliveries have increased due to the speedier service.

Korea Joongang Daily reported that the Baemin One one-order-per delivery also allowed Baemin drivers to earn more, and they usually receive ₩6,000 per delivery. However, some restaurants using the service are offering lower delivery fees as part of promotions.

Despite the promo, drivers still receive the same amount, so Woowa Brothers have been shouldering the discount. It was said that the company has been paying ₩1,000 per delivery due to the promotions so its one-order-per delivery policy obviously comes with a cost even if it was effective in attracting more users.