Best Buy is giving bonuses to employees amid impending layoffs 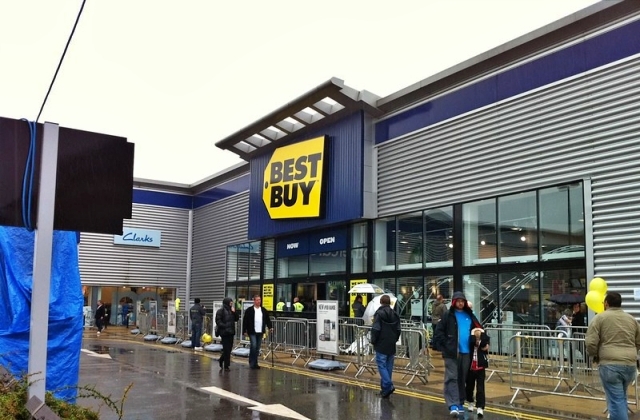 Best Buy will be giving out bonuses or extra pay to its workers, and this was revealed this week. The American multinational consumer electronics retailer will pay pandemic-related benefits to employees with hourly rates.

The perks and company restructuring amid the pandemic

CNBC reported that Best Buy would also hand out extra payments for those who will get the COVID-19 vaccine. The notice on bonuses came not long after the company announced it would be cutting off jobs, and some store staff would have to be let go.

The layoffs are said to be part of Best Buy’s restructuring or company reorganization due to the low sales resulting from the lockdowns. Then again, the popular retail brand did not say how many workers are set to lose their jobs.

As of January 2020, the firm had 125,000 full-time and part-time employees. In mid-April of that year, it furloughed around 51,000 staff, including almost all of its part-timers. This move was due to the closures of stores affected by the pandemic.

Although some of the workers were already called back, many remained jobless. Since Best Buy could not bring everyone back, it decided to give pandemic-related appreciation pay to supply chain and hourly store workers, and they will be getting the extra pay between March and the beginning of August.

It was mentioned that full-time workers are set to get $500 while part-time hourly workers are getting $200. Best Buy’s spokesman said that those who will be laid off will still get bonuses.

Meanwhile, with the changing shopping habit brought about by the COVID-19 crisis, Best Buy is also working on going with the change. It is now testing selling via smaller stores and digital-friendly shops. This means that the company is shifting to e-commerce since people today are doing their shopping online.

Bloomberg reported that Best Buy is set to launch new smaller stores as it will now focus on e-commerce. This format will allow the company to get digital orders and will provide big savings since the stores will only be half the size of the regular outlets.