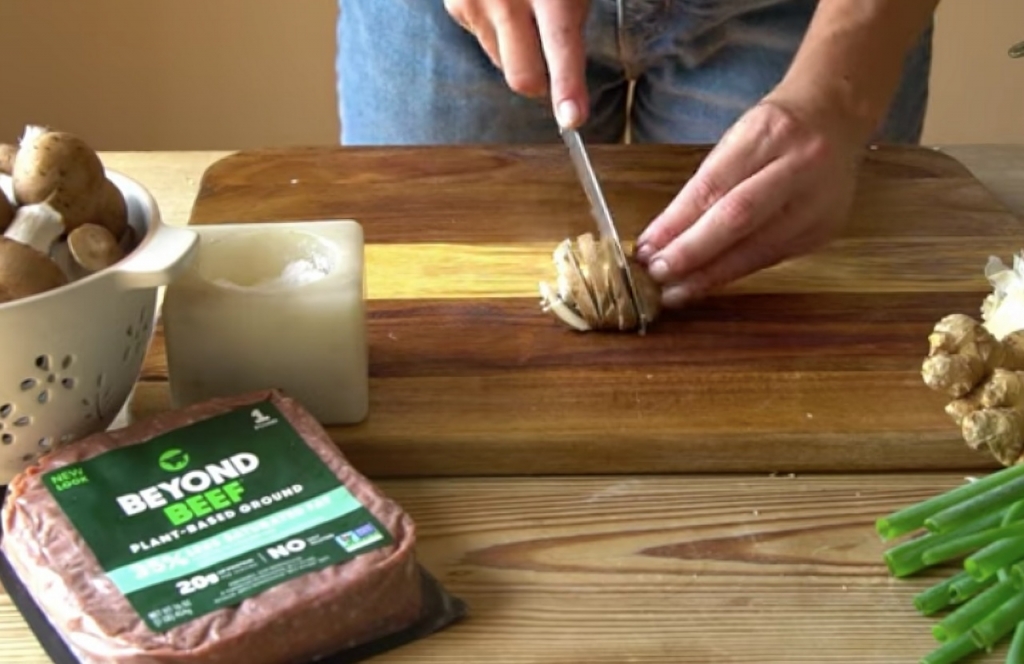 Beyond Meat has decided to discard the company’s chief supply chain role after Bernie Adcock resigned from his post. He just joined the firm in December 2021 as the chief supply officer after leaving Tyson Foods.

The executive informed the management of Beyond Meat last week that he plans to leave and on Friday, Sept. 23, the meat alternative manufacturer said it would get rid of the job post that will be vacated by Adcock, who is set to officially leave on Sept. 30.

His departure has been announced just a few days after Beyond Meat suspended its chief operating officer Doug Ramsey due to his involvement in a scuffle where he was accused of biting a man’s nose during a road rage confrontation outside a University of Arkansas football game that weekend.

Ramsey also threatened to kill the man, so he was arrested. As a result, Beyond Meat immediately released a statement saying it has suspended its COO for the incident. Ramsay moved to the company alongside Adcock in December of last year.

At any rate, in a filing at the Securities and Exchange Commission last week, the plant-based meat producer revealed that Adcock notified the company about his plans to resign on Sept. 20. The company said the executive made the decision “to pursue another opportunity.”

As he leaves, Beyond Meat said that Jonathan Nelson, who is its current interim chief operating officer and senior vice president of manufacturing operations, will take over Adcock’s responsibilities and be in charge of the supply chain works.

According to Reuters, Nelson was assigned to supervise the operations on an interim basis after Ramsey was arrested last week. With the absence of two executives at the same time, Nelson’s expanded duties at the company are obviously more hectic now.

Meanwhile, when Doug Ramsey and Bernie Adcock were first welcomed at the company last year, Beyond Meat’s founder and CEO, Ethan Brown, was thrilled to have them aboard.

“After a long and careful search, I could not be more thrilled to announce the arrival of Doug Ramsey and Bernie Adcock at Beyond Meat. Doug and Bernie bring a proven track record of impressive operational excellence in the protein industry that our global partners, customers, and consumers expect and deserve,” he said in a press release at that time.

He added, We are investing today in tomorrow’s growth, whether by adding to our best-in-class management team or by building out operations around the world, to advance our vision of being the global protein company of the future.”