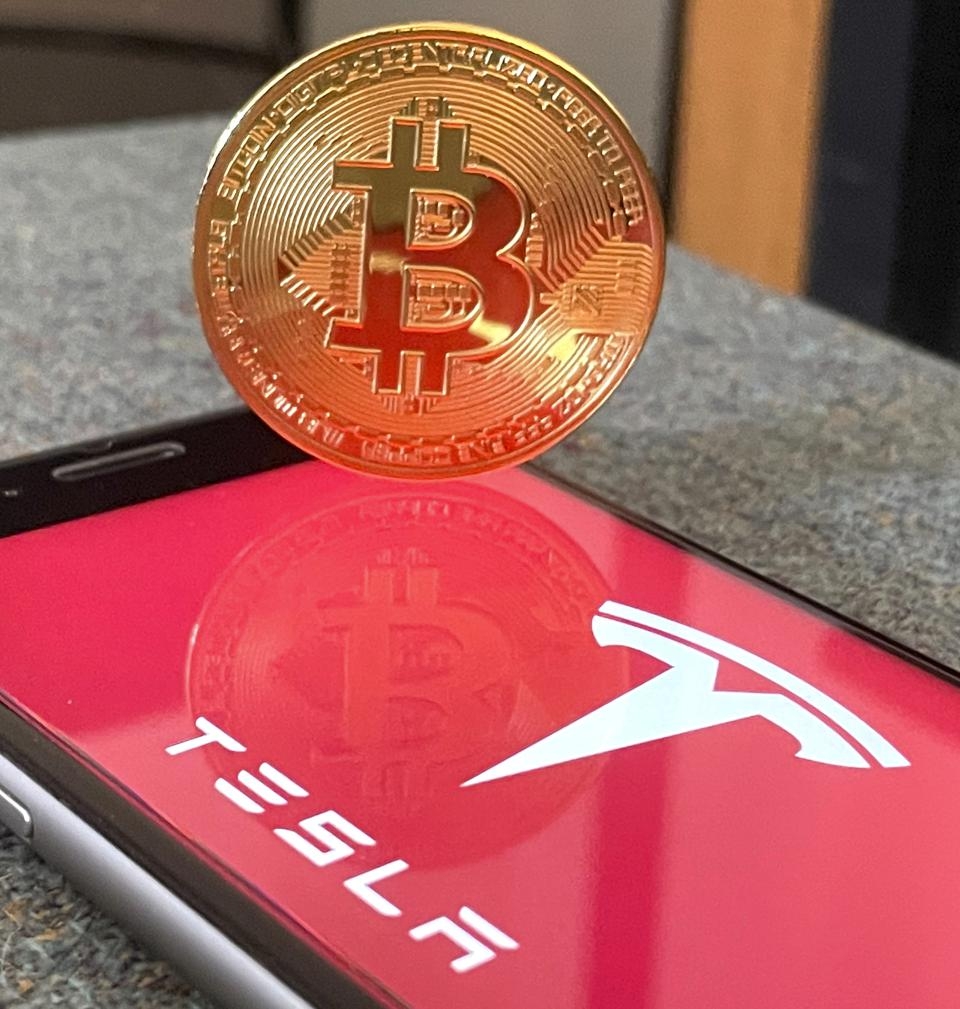 Musk cited bitcoin's high environmental impact with its rapidly increasing use of fossil fuels especially coal for mining and transactions as a reason for the move.

The price of bitcoin plunged around 12 percent early Thursday morning to about $50,900 after Tesla CEO Elon Musk announced that his company was abandoning plans to accept the cryptocurrency as payment for electric vehicles.

Musk cited bitcoin's high environmental impact with its rapidly increasing use of fossil fuels especially coal for mining and transactions as a reason for the move.

Musk emphasized that coal has the worst emissions of any fuel.

Tesla and Musk were fairly bullish on bitcoin for a few months, investing $1.5 billion in it and floating the idea of accepting payments with the cryptocurrency for its cars.

In late March, Musk tweeted that people "can now buy a Tesla with Bitcoin."

Bitcoin isn't the only cryptocurrency Musk has touted in recent weeks. He has also repeatedly hyped the canine-themed dogecoin, tweeting about it to his 54 million followers.