Lavazza to begin roasting and grinding coffee in the US

Eli Lilly facing issues with staff and the FDA

Chinese firms on investment blacklist encouraged by Xiaomi win, eye lawsuits against US 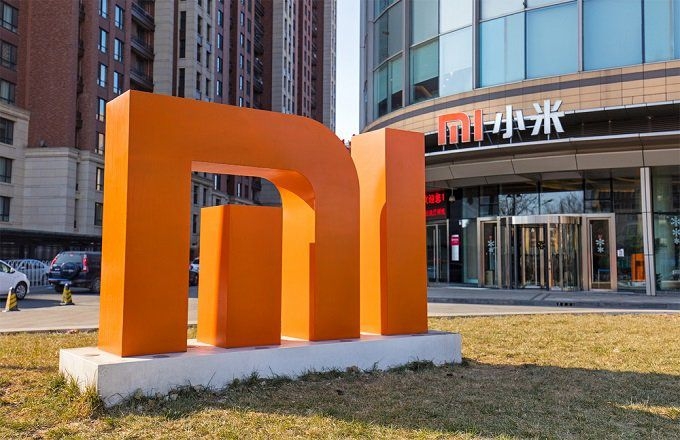 A preliminary order by US District Judge Rudolph Contreras stopped Xiaomi’s inclusion on a US list of companies subject to the investment ban.

Chinese firms targeted by former President Donald Trump's investment ban are thinking of suing the US government, encouraged by a federal judge's suspension of blacklisting for Beijing-based smartphone maker Xiaomi.

A preliminary order by US District Judge Rudolph Contreras stopped Xiaomi’s inclusion on a US list of companies subject to the investment ban.

Other than Xiaomi, 43 others on the blacklist of companies owned or controlled by the Chinese military, which a 1999 law requires the Defense Department to publish.

According to Contreras, the US government’s process for including Xiaomi Corp in the investment ban was deeply flawed for being was merely on two key criteria: its development of 5G technology and artificial intelligence.

The Defense Department insists that the two criteria are “essential to modern military operations,” adding that Xiaomi founder and CEO Lei Jun was awarded by an organization helping the Chinese government eliminate barriers between commercial and military sectors.

Contreras noted that 5G and AI technologies were becoming standard and more than 500 entrepreneurs had received the same award as Lei since 2004, including infant formula company leaders.

However, the move to blacklist Xiaomi Corp knocked $10 billion off its market share and sent its shares down 9.5 percent in January and would have forced investors to divest their stakes in the company.

The other Chinese companies are reportedly in talks with law firms, including Steptoe & Johnson and Hogan Lovells.

Luokung Technology Corp, a mapping technology company, had sued the US government for ints blacklisting earlier this month.

According to Wendy Wysong, managing partner of the Hong Kong office of Steptoe & Johnson, a Washington-headquartered worldwide law firm, companies are contacting lawyers to challenge the listings and the grounds for the listings.

The US government said it had not decided what path to pursue in the Xiaomi case after Contreras' decision.