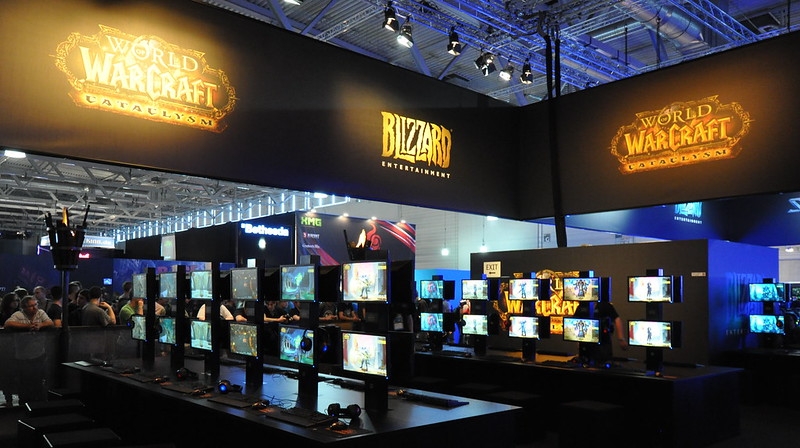 Blizzard Entertainment and Chinese gaming giant NetEase had apparently been working on more video game projects behind the scenes. However, the companies reportedly had disagreements on an unannounced “Warcraft” mobile game leading to its cancellation.

Not to be confused with “Warcraft Arclight Rumble,” Bloomberg reported that the now-canceled project was codenamed Neptune. It was set in the “World of Warcraft” universe, but it was planned to be a spin-off game as it would have featured events that take place in a different timeline.

The same report claimed NetEase dissolved a team with more than 100 developers following Neptune’s cancellation. The canceled project was supposed to be a massively multiplayer online mobile game, suggesting it would have been a very different experience from “Warcraft Arclight Rumble.” The game, which was announced last May, will be a free-to-play action strategy title with collectible Minis.

Niko Partners said in a report in May that China makes up one-third of the global mobile gaming market with more than 640 million gamers this year, and it is expected to grow to 679 million gamers by 2026. But China has extremely strict guidelines, including requiring foreign publishers to have Chinese partners so they can sell video games in the country.

Blizzard’s partnership with NetEase is then evidently crucial for the Irvine, California-based publisher. And as the report pointed out, the cancellation of the “Warcraft” mobile game raises questions about the companies’ partnership for other projects.

But it is worth noting that Blizzard and NetEase had been partners long before the now-canceled “Warcraft” mobile game entered development. The latter has been distributing “World of Warcraft” games and expansions in China since 2009. The companies have also partnered for the recently released mobile game “Diablo Immortal,” which became available in China in late July.