Are Crypto Better Than Stocks? 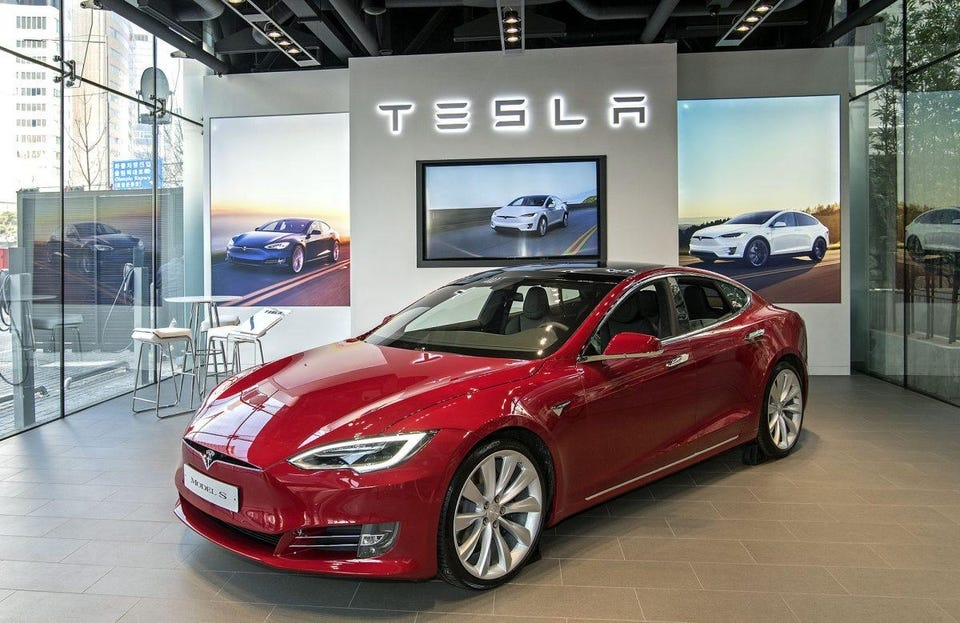 The customers insist that Tesla's specifications upgrade was equivalent to the release of a new car and that the company should have notified them of such a plan.

The Seoul Central District Court ruled against customers who filed a lawsuit against the local unit of U.S. electric vehicle maker Tesla Inc., demanding reparations of 10 million won per person.

The plaintiffs claim that they incurred losses as Tesla did not inform them that there would soon be a specifications upgrade at the time of their purchase.

The customers insist that Tesla's specifications upgrade was equivalent to the release of a new car and that the company should have notified them of such a plan.

The customers bought Tesla EVs in March 2019, a month before the carmaker announced the specifications upgrade.

The court, however, ruled that there was no evidence that Tesla explicitly said that it would not be releasing a new car.

The court added that the cars purchased had long been in the market, and there was media and consumer speculation of an upgrade in the works.