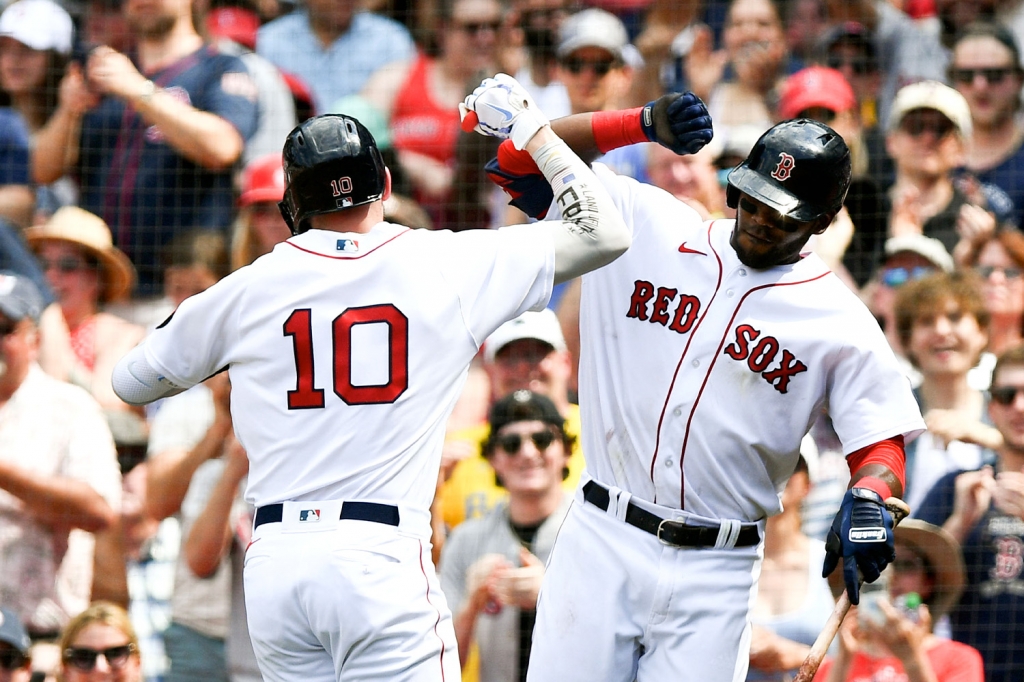 The Boston Red Sox has agreed to a ten-year jersey patch sponsorship deal with insurance company MassMutual worth $170 million, which could reportedly be as much as US$20 million per season when factoring in performance bonuses.

The Major League Baseball (MLB) team is ‘close-mouthed’ on the MassMutual deal due to it not being officially signed and rival financial services brand John Hancock being a decades-long sponsor.

Since the league implemented rules allowing teams to sell branding on their sleeves to corporate partners for the first time ahead of the 2023 season, the rumored contract would be the highest in MLB history.

After witnessing the National Basketball Association's trial with garment branding become a great hit with teams and brands, the MLB granted authorization to pursue jersey patch partnerships in March.