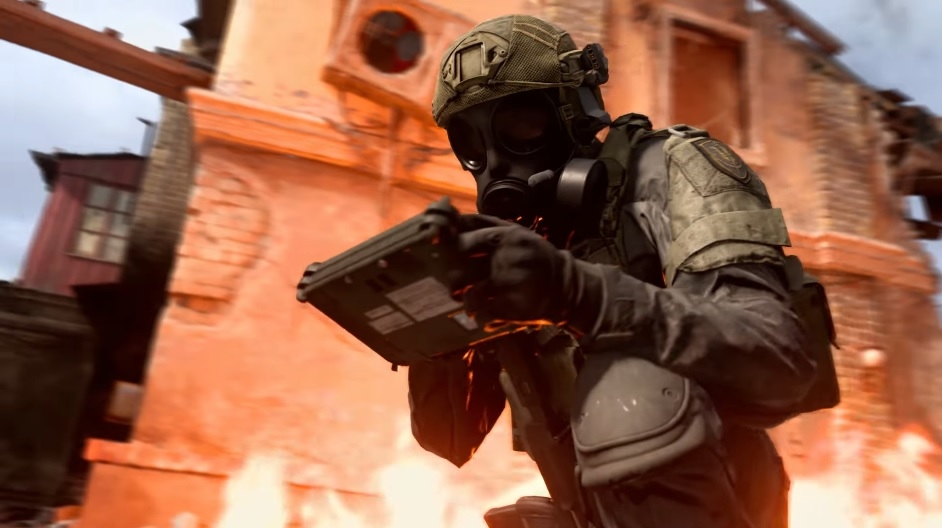 After several leaks over the previous months, many video game fans might no longer be surprised that this year’s “Call of Duty” installment will be titled “Modern Warfare 2.” But for those who want official confirmation before believing the reports, developer Infinity Ward just released the upcoming game’s logo along with the hashtag that confirms the game’s title.

The title should not come as a surprise, though, as Activision confirmed earlier this year that the 2022 mainline “Call of Duty” installment would be a sequel to the “Modern Warfare” reboot released in 2019. But based on the logo revealed on Thursday, the game’s title appears to be stylized as “Call of Duty: Modern Warfare II.”

The announcement could also be the first teaser to be released this week that was rumored just a few days ago. Unfortunately, the same sources also suggest that the first actual preview of “Call of Duty: Modern Warfare 2” might not be released until late May.

The “Call of Duty: Modern Warfare” reboot featured striking differences from the original sub-series as it was set in a modern setting and highlighted realistic gameplay. Its campaign focused on the missions of allied CIA and British Special Air Service fighting Russian troops and a terrorist group in the fictional country called Urzikstan. It is also worth noting the 2019 game was also developed by Infinity Ward.

How the developer plans on continuing the campaign story and improving the gameplay are still unknown. But Infinity Ward previously said this year’s title will serve as a “new generation” for the franchise.

The 2019 “Call of Duty: Modern Warfare” was also a significant installment for the entire franchise as it was during this cycle that Activision introduced “Warzone” as a post-launch battle royale mode. As fans know by now, it has since become one of the most popular standalone titles in that genre.

⁃ Realistic gore: contingent on the calibre of bullet, combatants will lose limbs - often remaining conscious, squirming and screaming. They’ll also put pressure on wounds in an attempt to stop the bleeding.

Meanwhile, leaker @RalphsValve reported last year suggested that Infinity Ward may be planning on preserving the realism of the 2019 “Call of Duty: Modern Warfare.” The insider claimed that the sequel might even get a mature-audience-only rating because it would depict “realistic gore.”