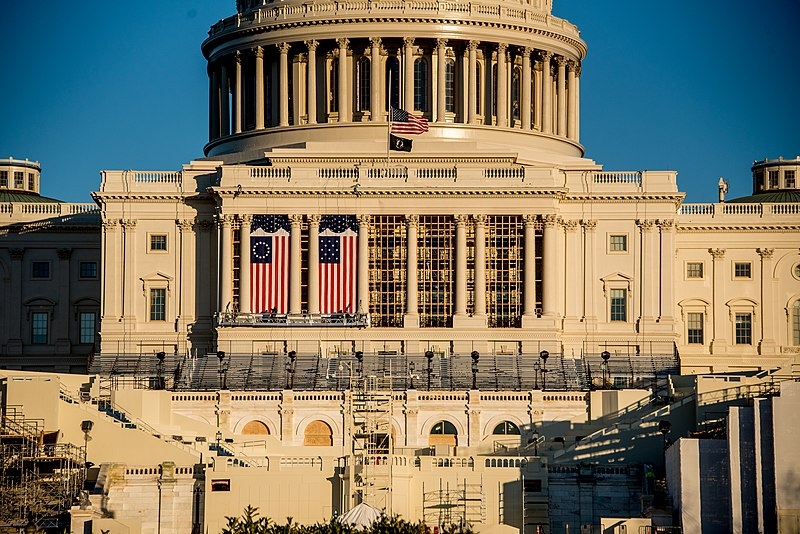 The House Committee investigating the Capitol insurrection last January 6 have anticipated defiance from allies of twice-impeached former President Donald Trump in their subpoenas. Rep. Liz Cheney, the panel’s vice-chair, added on to the threats made by her fellow members, saying that the committee will enforce the subpoenas against the individuals who have been served.

Speaking with Reuters Tuesday, Cheney said that the committee would be enforcing the subpoenas on former Trump administration officials Mark Meadows, Kash Patel, and Dan Scavino, as well as Trump strategist Steve Bannon should they remain defiant on complying with the order. This follows the previous warnings by the committee’s members that criminal contempt charges may be made against those individuals should they refuse to comply with the subpoenas.

“In general these people are going to have to appear, or you know, we will move contempt charges against them,” said the Wyoming Republican. Cheney added that the entire panel was in agreement on that aspect and that they are expecting depositions from Meadows and Patel, who have been reported to be engaging with the panel.

The panel had already served subpoenas to several individuals aside from members of the former president’s inner circle to testify before the committee about their knowledge of what happened that led to the insurrection. Five people were killed in the riots, and dozens of police officers were injured. The insurrection has also led to Trump’s historic second impeachment by the House for inciting violence due to his refusal to admit his election loss to Joe Biden.

In another sign that the bipartisan panel has anticipated defiance from Trump administration officials, another member of the committee, Rep. Stephanie Murphy, suggested that US Marshals may be dispatched to round up those who will refuse to show up for testimony.