Budweiser, PUMA to use NFTs in sports sponsorships 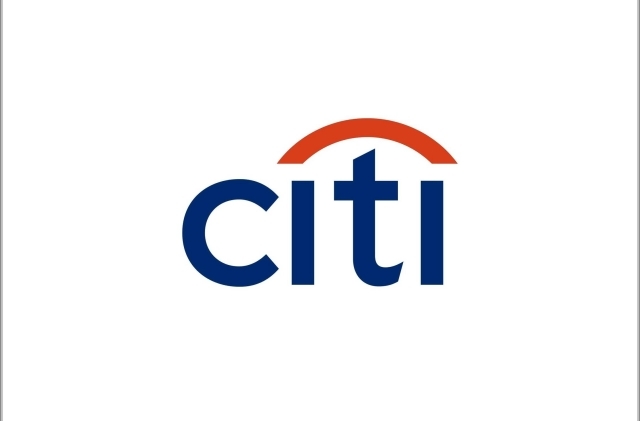 Citi is set to pull out its consumer banking business in the Mexican market. The investment banking company announced on Tuesday, Jan. 11, that it is preparing for the exit of its consumer, small and middle-market banking operations in Mexico.

Citi said that this is part of its plan to advance its strategic goals of investing in businesses in line with its core strengths and to simplify the bank’s operations then push for long-term shareholder value. Then again, despite the withdrawal of its consumer banking in Mexico, Citi will maintain its presence in the country through investments via its own Institutional Clients Group.

Reuters reported that as Citi exits in the Mexican market, it will be focusing its consumer banking business on global wealth in the United States. It will also work more on payments and lending in its home ground to boost its retail presence there. It should be noted that Citi’s departure in Mexico does not include the company’s institutional business.

At any rate, with the exit, Citigroup Inc. will be officially ending its two-decade-long retail business in the region. This is also the last of the company’s consumer banking biz outside of the U.S. as it also pulled out in other countries such as South Korea.

“The strategy refresh Citi has undertaken will result in a stronger, more focused bank. We will execute a targeted consumer strategy, double down in wealth, and focus on our higher-returning institutional businesses where we have competitive advantages,” Citi’s chief financial officer, Mark Mason, said in a press release. “Our emphasis is on opportunities where our global network uniquely positions us to support clients who are growing and facing an ever-changing set of complex dynamics around the world.”

Finally, Jane Fraser, Citi’s chief executive officer, said that their move is expected to be very beneficial because it was planned “in keeping with the strategy refresh.” She also noted that they have also pulled out in many Asian locations as they discovered their consumer businesses there did not have enough size and market share to compete in the industry.