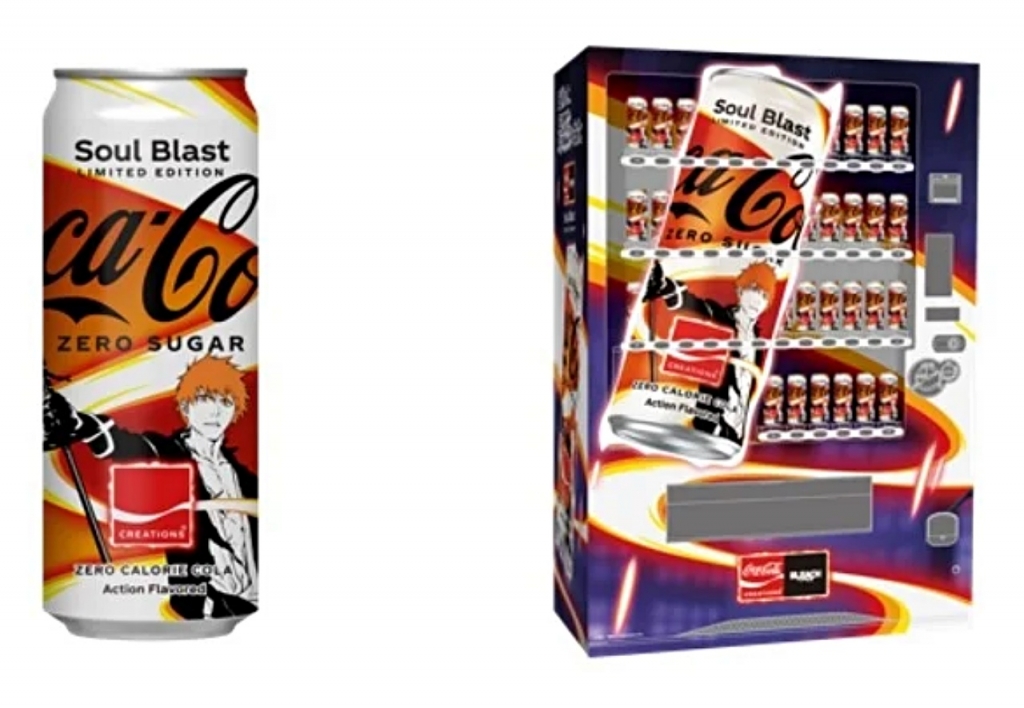 Coca-Cola has teamed up with the popular “Bleach” Japanese animation to release its newest addition to its Soul Blast Collection. The new flavor is also being released to celebrate the upcoming premiere of the “Bleach: Thousand-Year Blood War” animation show in Japan.

Coca-Cola is offering its Coca-Cola Zero Sugar Bleach Soul Blast prior to the arrival of the highly-anticipated anime. The tie-up of the beverage manufacturer to the popular Japanese animation title is expected to be another hit as the product is also an addition to the brand’s zero sugar lineup, which is preferred by most people these days, especially the health-conscious ones.

In its promotion, the Coca-Cola Zero Sugar Bleach Soul Blast was described as “action flavored” that will help drinkers “become the strongest version of yourself possible.” It is a mysterious taste, so the company is inviting fans and customers to “taste the action” and never miss the chance since it will only be around for a limited time.

According to Hypebeast, the new “Bleach” Coke Zero Sugar is set to be released on Oct. 7, and it will be initially available at an atmos Shinjuku pop-up store. Fans will be thrilled to buy the new drink there as the vending machine will feature the voice of Ichigo Kurosaki, the main fictional character in the “Bleach” manga and anime series.

After the initial launch this week, the Coca-Cola Zero Sugar Bleach Soul Blast will make its way to various retail outlets and supermarkets across Japan on Oct. 10, which is a day before the “Bleach: Thousand-Year Blood War” anime premieres in the region.

The collaboration of Coca-Cola and “Bleach” will also treat fans to an array of merchandise such as t-shirts and other items. The opening of the atmos Shinjuku! pop-up store is part of the deal as well, and limited products await those who will visit.

"Coca-Cola Zero Sugar Soul Blast × atmos Pop-Up Store will be opened to commemorate the release of ‘Coca-Cola Zero Sugar Soul Blast,’ a collaboration between Coca-Cola and the world-famous ‘Bleach’ anime,” Footlocker atmos Japan LLC said in a press release. “We will open for a limited time at the atmos Shinjuku store to sell collaboration items and offer special vending machines, and AR experiences.”