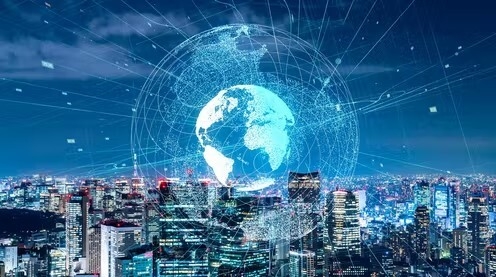 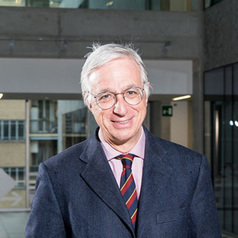 Back in 2021, the world’s richest countries announced plans to agree and enforce a minimum rate of corporation tax. The idea was to solve the problem of large companies generating huge revenues but paying very little tax into the public purse.

But the Organisation for Economic Co-operation and Development (OECD) recently admitted that this groundbreaking international deal will not in fact be implemented in 2023, as had been hoped. Mathias Cormann, the OECD’s secretary-general, spoke of “difficult discussions” taking place over the “historic and very important” idea.

Perhaps then, such an an ambitious plan requires a different approach. For one of the reasons for the lack of progress is that the OECD is trying to reach an overly inclusive consensus (more than 130 countries) with an overly complicated agenda.

The original idea was fairly straightforward. The US had proposed an agreement on a “global minimum tax” in which individual countries taxed companies based in those countries on their global profits.

The motive was to ensure that multinationals were taxed in at least one country (the one in which they are based), forming a kind of global defensive alliance against “profit shifting”, when companies move profits from high-tax jurisdictions to low-tax regimes.

Such an arrangement, where a minimum tax rate (say 15%) on global profits is agreed at international level, would mean each country participating in a cooperative framework. Not so much a complex systemic international mechanism as an agreed alignment, where each state is responsible for taxing its own multinationals. So far, so simple.

But the OECD has complicated things, introducing complex arrangements that may yet jeopardise the establishment of any international pact. And it is seeking the agreement of too many countries.

This means that nothing has yet changed, and currently there is no hint of a global minimum rate of corporation tax becoming a reality. It was not high on the agenda at the recent G7 summit in Germany, where the invasion of Ukraine was understandably the top priority.

But the OECD’s ambitious path does not mean the original idea should be abandoned. It is still possible for any country to adopt the global taxation minimum standard and begin to form a “defensive alliance” against tax competition and profit shifting.

A broad, overly inclusive multilateral approach is not absolutely necessary. Instead, this is a clear opportunity for “minilateralism” – when a smaller group of committed countries acting together could be extremely effective.

Put simply, minilateral arrangements are a form of cooperation which avoid some of the problems presented by deals that get held up by a desire to be over-inclusive.

Their effectiveness lies in the fact they require the inclusion of the smallest possible number of countries needed to have the largest possible impact on solving a problem.

In the case of taxing multinationals, minilateralism would allow cooperation among the countries which genuinely believe in the policy. The smaller number of participants would make agreement on specific measures far more likely, and would also set the stage for more countries joining in at a later stage. 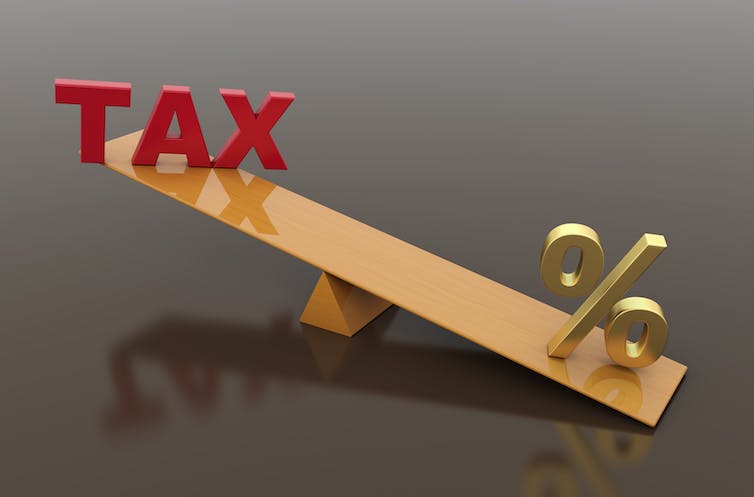 Most EU countries are still in favour of an agreed tax rate, yet just last month Hungary raised objections that have stalled progress among the 27 member states. Meanwhile the US, which originally took the lead on the project, has faced opposition right from the start.

Add in the economic impact of war in Ukraine, soaring inflation, and a cost of living crisis, and everything looks much more complicated. Forging international agreement on a tax rate when so many other compelling issues are at play seems unlikely, certainly in the short term. In the longer term, a minilateral approach may be the only way to make progress.