Coupang founder Kim Bom Seok quits from the company board 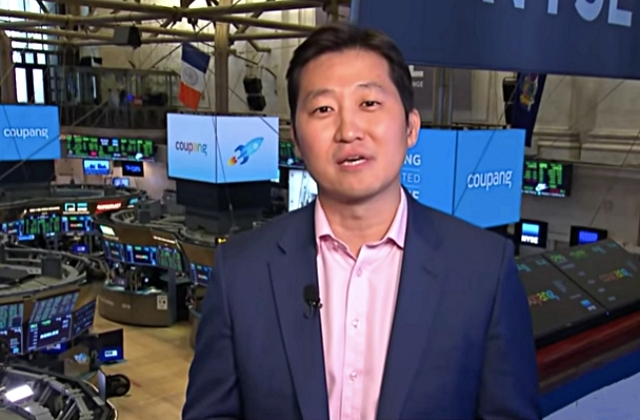 Coupang founder, Kim Bom Seok, was revealed to have stepped down from the company’s board. But then again, the move is for the betterment of the business as he is quitting just to have more time to work on overseas expansion.

Kim Bom Seok’s decision to exit from Coupang’s board was announced on Thursday, June 17. He is now preparing to find more opportunities for the firm to also grow in regions outside of South Korea.

"Coupang Board Chair Kim Bom Seok stepped down from the board,” The Korea Times quoted a company official as saying. “The decision reflects his desire to dedicate more time to help the company find greater opportunities for overseas business."

As he is no longer part of the board, it was explained that the Coupang founder will no longer be involved in the company's business in Korea. Rather, he will now focus on the overseas side of the trade.

Then again, while he will be significantly absent in the management of the Korean side of the business, he will not lose his CEO and other board titles at Coupang. To replace him, Kang Han Seung has been promoted to the board. Cho Joon Hee, the product development division head at Coupang, and Yoo In Jong, safety management division manager, were also added as new board members.

What pushed the Coupang founder to give up his board post

It was suggested that Kim Bom Seok’s decision to focus overseas was due to the recent stock price result at the New York Stock Exchange. Coupang’s stock price dropped by about 35% from $69 and was trading at $40 per share after the initial surge shortly after the initial public offering last year. During that time, investors were said to have asked Coupang to widen its portfolio.

So now, the request may finally be granted as Kim Bom Seok will now work for the overseas business of Coupang. Analysts also believe that his exit from the Korean market will help the company because he can now explore other opportunities for Coupang to grow further by finding new ventures and strategic investments that will benefit the firm, Pulse News reported.