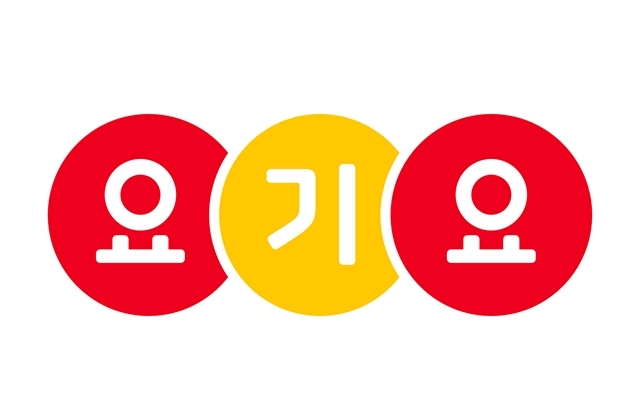 Lotte Group may be going after Yogiyo now that reports are saying that Shinsegae and Naver consortium are the likely winners in the bid to buy eBay Korea. Since it is on the losing side, industry observers believe the multinational company will pursue South Korea’s no. 2 food delivery app.

Yogiyo was put up for sale by its German operator, Delivery Hero, and its sale is being managed by Morgan Stanley as its advisor. With eBay Korea’s bidding coming to a close, the attention is now on Yogiyo since it is the next big thing that can be acquired by businesses.

Moreover, it was said that buying Yogiyo instead will be a face-saving move on the part of Lotte Group. Pulse News reported that Delivery Hero and Morgan Stanley are set to close the invitation to bid for the delivery company’s acquisition, but they may extend the deadline if there will be candidates that will make a request for it.

The German company has until Aug. 3 to unload Yogiyo as a condition to eliminate antitrust issues. It was reported that the firm is more likely to pick a bidder to hasten the merger and acquisition process, including administrative clearance, so it can meet the deadline set by the regulators.

Several bidders have been named, and these are Shinsegae Group’s SSG.com, MBK Partners, Bain Capital, Affinity Equity Partners, and UK-based Permira. However, it was said that Shinsegae may drop out since it is poised to win the deal to acquire eBay Korea for over $3 billion.

Korea’s news outlet, News Directory, reported that the deadline for the sale of Yogiyo has been extended by one week. It was said that experts are interpreting this extension as a measure to encourage more companies to actively participate in the bidding and never opt out at the last minute. The target is to sell a 100% Yogiyo stake in Delivery Hero Korea.