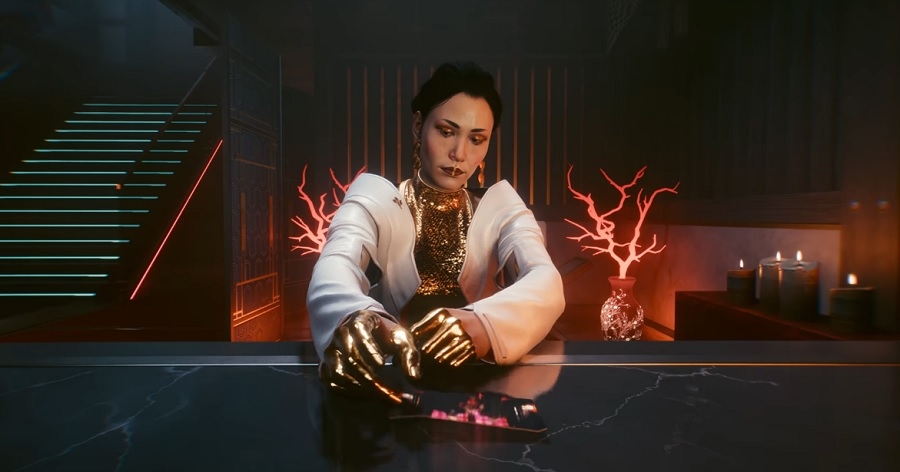 A CD Projekt Red QA partner for “Cyberpunk 2077” was recently accused of mishandling the project, suggesting it may have had drastic consequences that affected the game’s quality at launch. But, in a new report, developers who worked on the game are refuting the implication that this has blindsided them about the major bugs in the game before it was released.

To recap, the YouTube channel Upper Echelon Gamers reported that a whistleblower provided a 72-page document and other information that QA provider Quantic Lab had several missteps while working on “Cyberpunk 2077.” One of the claims made was that Quantic Lab’s testers had to meet a daily quota of bugs to report. This reportedly resulted in the developers getting bombarded with less-critical game bugs, while the more important issues were left unattended.

YouTuber LegacyKillaHD said, “a few different CD Projekt Red sources” have refuted this particular allegation, with one developer insisting they knew about the major bugs that players complained about after “Cyberpunk 2077” was released. “This was not something that was ‘unknown’ to us,” the same developer reportedly said. “But we did not have time to focus on it, we were crunching like crazy so we were paper thin at the end.”

"Anything that flows in is screened by internal QA, production & devs. It's not like we're morons & spend hours on obviously bad bugs."

"Management not knowing [about the bugs/issues] is laughable... They knew, everyone knew. They would play the game all day, every day."

The developer said Quantic Lab had a “minimal” role in the making of “Cyberpunk 2077” and added that the majority of the problems of the game were due to the studio’s own management issues. They also clarified that reports from outsourced QA personnel, such as Quantic Lab testers, were reviewed by CD Projekt’s internal QA team and developers.

Some of these statements somewhat line up with what the third-party QA provider had to say about the allegations. Quantic Lab CEO Stefan Seicarescu told Forbes in a statement, “All our customer agreements are confidential but in general, global publishers are working with several QA outsourcing companies, not depending solely on one, in addition to internal QA resources at developer level in most cases.”

Earlier this year, the studio had also mentioned the supposed lapses in QA testing as one of the factors behind the problematic “Cyberpunk 2077” launch. But a report from Bloomberg’s Jason Schreier, citing interviews with 20 current and former employees, later debunked this. CD Projekt had reportedly set an “unrealistic timeline” that pushed developers to work “extensive overtime.”