‘Cyberpunk 2077’ expansion release date: CD Projekt confirms it ‘will arrive in 2023’ with a new storyline 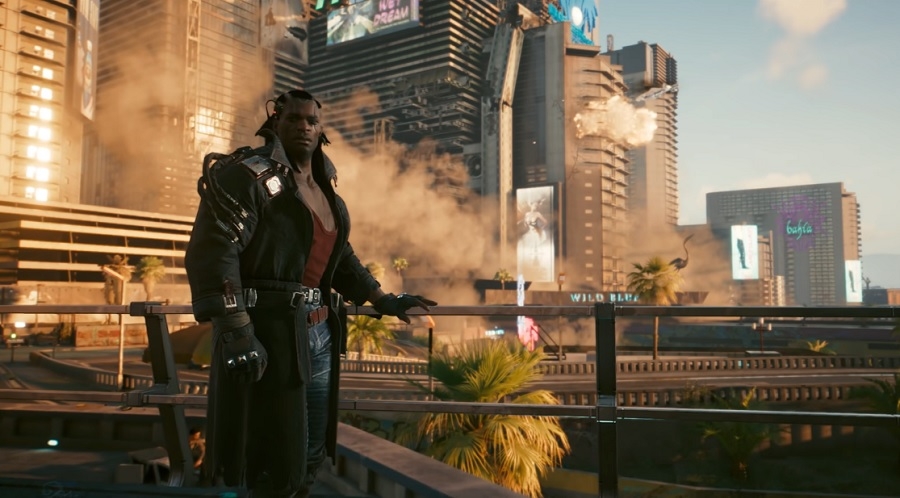 CD Projekt Red has finally revealed a few details about the long-awaited “Cyberpunk 2077” expansion 16 months since the base game was released. While the specifics are still under wraps, the developer confirmed it is aiming to release new content sometime next year.

The game’s publisher conducted its latest earnings call on Thursday, where CD Projekt revealed a list of its “production plans for 2022.” And on top of the list is the development of the “Cyberpunk 2077.” The confirmation comes shortly after the game’s quest director Paweł Sasko said they have started working on the expansions.

This means players will have to wait more than two years before getting the “Cyberpunk 2077” expansion, which is relatively longer than the usual waiting time for post-launch content. Considering everything that that game had to go through, though, this time frame is not entirely surprising.

As it was mentioned in @CDPROJEKTRED_IR financial call moments ago, Cyberpunk 2077's upcoming expansion will arrive in 2023. Please stay tuned for more details coming later this year ???? https://t.co/rq1w6RDTDL

CD Projekt did not provide much information about the “Cyberpunk 2077” expansion, but the company confirmed players can expect new stories to be added next year. “For everyone who has already walked the streets of Night City – we’re working on further DLCs as well as on a major expansion featuring a new storyline,” CD Projekt CFO Piotr Nielubowicz said (via VGC).

Nielubowicz reiterated that CD Projekt is already “satisfied” with the current state of “Cyberpunk 2077,” but the company promised to continue supporting the game. “We believe in the long-term potential of our newest release; thus, one of our priorities for 2021 was to improve Cyberpunk 2077 gameplay,” Nielubowicz added.

Despite the very rocky start of “Cyberpunk 2077” in the market, CD Projekt also reported during the earnings call this week that the game has sold more than 18 million copies as of April 14. This is quite a notable figure since the publisher also had to deal with widespread refund demands, especially on PlayStation and Xbox, shortly after the game launched in December 2020. Because of the game’s state at launch and the refund requests, it was also removed from the PS Store for around six months.

The “Cyberpunk 2077” developer is also working on several “Witcher” projects in 2022. The franchise’s next mainline installment is already in development based on Unreal Engine 5, while the next-generation release of “The Witcher 3” is still in the works and its supposed Q2 2022 launch has been delayed indefinitely.