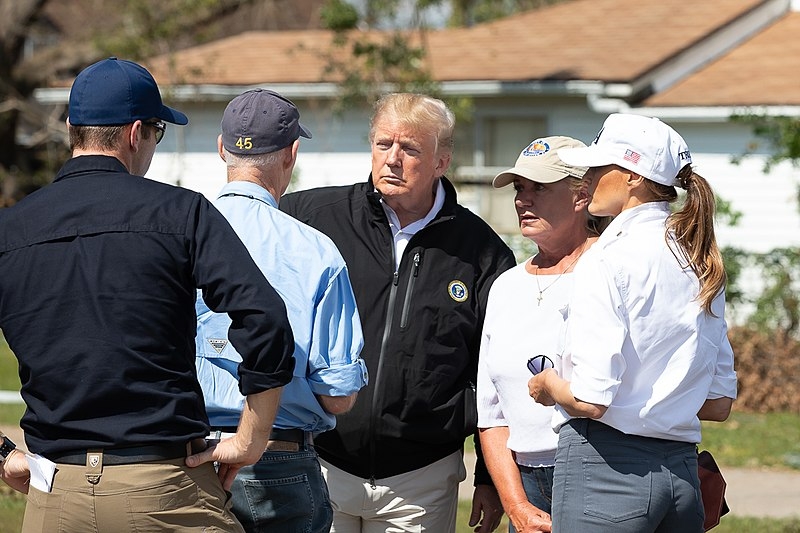 Since leaving office in January, former President Donald Trump is currently facing a heap of legal battles from lawsuits to investigations that are mostly criminal in nature. A former federal prosecutor has called for the former president to be prosecuted due to the slew of crimes that were committed by his administration during his presidency.

Speaking on MSNBC last week, former federal prosecutor Glenn Kirschner called for the Justice Department to act and prosecute Trump for his and his administration’s crimes against the US during his term. Kirschner also warned that should no action be done, it may happen again in the future. The former prosecutor cited Trump’s offenses such as the Ukraine investigation and the insurrection that led to his two historic impeachments, as well as his administration’s efforts to obstruct congressional proceedings.

Kirschner also mentioned the financial violations committed by the Trump campaign that happened even before Trump took office in 2017. This led to Trump’s former lawyer and fixer Michael Cohen facing a prison sentence. Kirschner also noted the death toll from COVID-19 that happened while he was in his final year as president as another offense.

“There are so many offenses. There are countless, avoidable COVID deaths that I think could be pursued by the states. Then, of course, there is inciting the insurrection. We saw it with our own eyes,” said Kirschner. “If he is not held accountable, if we don’t prosecute him, then what we are doing is we are encouraging tomorrow’s version of Donald Trump. We have to prosecute today’s version of Donald Trump to send the message that we will not tolerate a runaway criminal president.”

Another attorney also weighed in on the chances of the former president getting criminally charged. David Weinstein told The Guardian that Trump can be held criminally responsible for crimes committed before, during, and after he was president, as long as it was not within his official duties as the US leader.

The former president also celebrated his 75th birthday this week, marking his first birthday celebration since leaving the White House in January. Trump celebrated his birthday in his New Jersey golf club, with some of his family like his son Don Jr. and his girlfriend Kimberly Guilfoyle present to wish him a happy birthday. Trump’s middle son, Eric Trump, and his wife Lara Trump also posted greetings to him on social media.