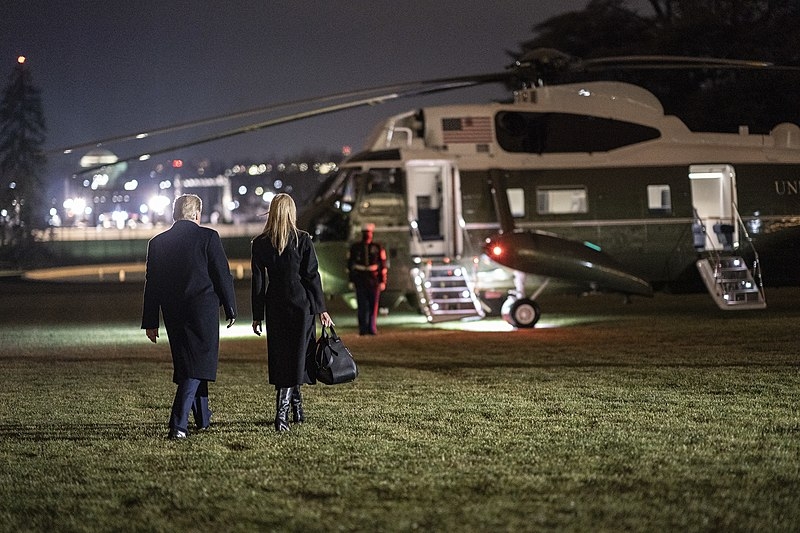 One of the most vocal critics of former President Donald Trump is his own niece Mary Trump. As the former president faces a lot of criminal and civil investigations and lawsuits, Ms. Trump claimed that her uncle will never take a hit for his own children should they run into legal problems.

“I think if that were to happen, if prosecutors were to go after his children, he would fully expect them to take a hit for him, to benefit him,” said Ms. Trump, who is the daughter of the former president’s late brother, Fred Trump Jr. “What he probably doesn’t understand is that’s not really how it works. You know, they always get people to try to flip so they can go after the bigger target. But Donald would never imagine in a million years that his children would do that, although I’m fairly sure they would.”

Ms. Trump’s comments come as prosecutors in New York are conducting criminal and civil probes into the Trump Organization. The former president’s three adult children: Donald Trump Jr, Ivanka Trump, and Eric Trump serve as executives in the company. Prosecutors in Washington DC and in Georgia are also conducting probes against Trump.

Meanwhile, an attorney who represented Trump during his impeachment trial, Michael Van Der Veen, is representing one of the rioters present during the insurrection last January 6. Van der Veen filed a motion this week to appear at a DC federal court to represent Jason Dolan, who is now linked to the Justice Department’s case surrounding the events that led to the insurrection.

Van der Veen was part of Trump’s group of lawyers who represented the now-former president in his second impeachment trial in the Senate. Van der Veen criticized the trial as a “charade” despite denouncing the insurrection, where five people were killed and over 100 Capitol Police officers were injured.