Donald Trump investigation: No protocols for Secret Service to protect ex-POTUS if convicted 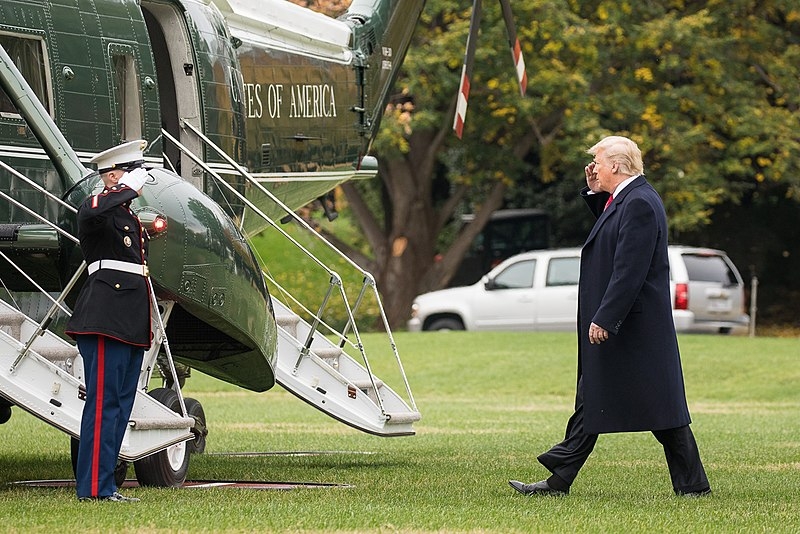 Former President Donald Trump is in the middle of several criminal and civil investigations months since leaving the White House in January. As Trump still has Secret Service detail, security experts say that the agency may be faced with a challenge should Trump be tried and convicted.

Should the former president be convicted of a crime as a result of the ongoing investigations, security experts said that the Secret Service likely does not have protocols on what to do by that time. “Standing Next to History: An Agent’s Life Inside the Secret Service” co-author Jeffrey Robinson told the Huffington Post that this would be an unprecedented situation for the agency.

National security attorney Bradley Moss, however, told the outlet that the decision will lie solely on President Joe Biden on how much Secret Service protection Trump would receive while serving time.

“There’s no precedent for this, so no one knows for certain the answer, and arguably President Biden gets final say over the extent of any USSS protection for his predecessor,” said Moss. “That said, it is likely former President Trump would maintain protection even if convicted and incarcerated due to his special status.”

This follows the recent developments of the ongoing investigation onto the Trump Organization and the former president by New York Attorney General Letitia James and Manhattan District Attorney Cyrus Vance. James recently announced that her probe into the Trump Organization has now become a criminal investigation surrounding whether Trump lied about the value of his assets in his financial filings to receive benefits.

Meanwhile, a PAC being backed by Trump allies and loyalists would be targeting the 10 House Republicans who voted to impeach the former president. Trump was impeached twice, the most recent impeachment becoming a bipartisan vote due to the former president’s incitement of the insurrection at the Capitol.

The America Strong PAC recently unveiled its website, featuring the 10 House Republicans who voted for impeachment, referring to them as “Rebels.” “Remove the 10 Pretenders,” the website stated.

This is another signal of the former president’s influence over the Republican Party, with the GOP lawmakers facing backlash should they criticize or break from Trump.