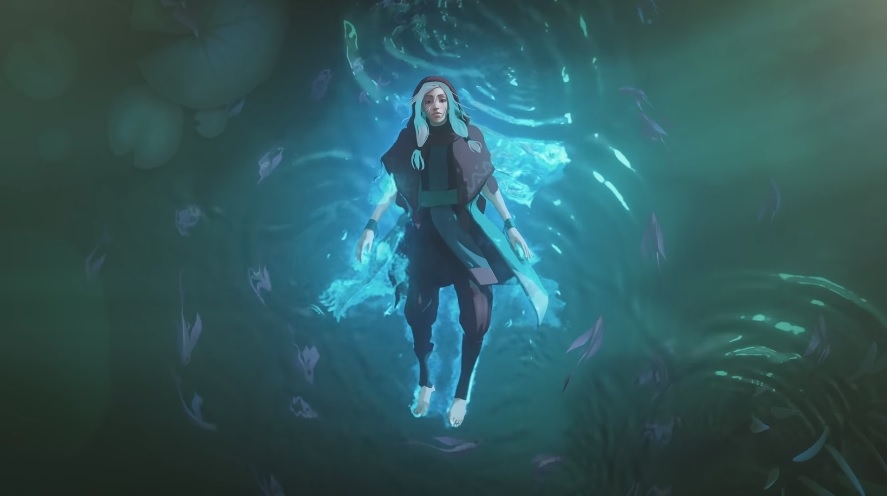 It is close to a year since Xbox fans learned and last heard about Rare’s upcoming adventure game “Everwild.” It explains why the title was one of the most anticipated appearances during Xbox’s E3 showcase. However, the game was absent throughout the 90-minute presentation.

However, VGC has offered an explanation and an update on the game’s release date that might disappoint fans excited to play Rare’s new adventure game. Sources of the publication claimed that “Everwild” has been “completely rebooted.” The same report notes that the overhaul of the “Everwild” direction happened after its former creative director Simon Woodroffe left the projects.

With this much change that happened in the “Everwild” development, Xbox fans cannot expect the game to be released anytime soon. Rare developers are reportedly optimistic about launching the adventure title sometime in 2024. But considering the reported reboot of the project, a change in the timeline might not be completely off the table yet.

‘Everwild’ gameplay: What to expect

When “Everwild” was first announced, it was confirmed that the game will revolve around a group of humans called Eternals, who appear to be living in harmony with creatures and are task to look after their magical world. The trailers available show that there would be at least four Eternals, who also appear to be assisted with animal companions, suggesting the game may allow players to tame animals as well.

There is an even longer list of creatures and animals that were featured in the “Everwild” trailers. However, the names of both creatures and the Eternals are still under wraps. Meanwhile, if fans would consider the reported gravity of changes in the “Everwild” development, it is also possible that the game is already taking on a different direction from what was presented in its early trailers.