Facebook returns online, says there’s ‘no evidence’ of compromised data as FB, Instagram, and WhatsApp went down for hours 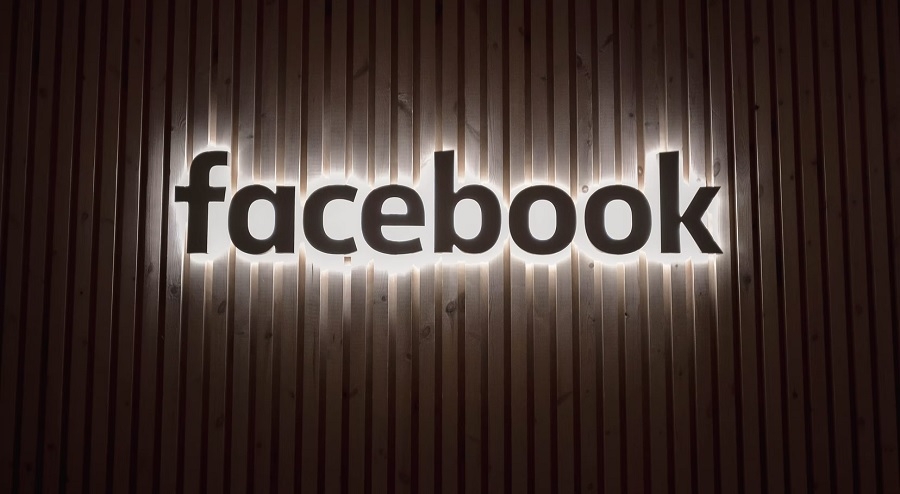 Facebook has restored its website and app services after the social network, along with Instagram, WhatsApp, and Facebook Messenger, suffered an outage on Monday. The company has confirmed what caused the downtime and assured users that no data was compromised.

The social media giant reported around 6:30 p.m. ET on Monday that its services went back online. In an official statement, Facebook VP of Engineering and Infrastructure Santosh Janardhan said, “We want to make clear at this time we believe the root cause of this outage was a faulty configuration change.”

This corroborates earlier reports from IT experts that the global Facebook outage appeared to have been caused by an update in the company’s Border Gateway Protocol (BGP). Cloudflare likens BGP to the postal service as it is an internet protocol responsible for finding the best pathway in routing data across networks called autonomous systems.

Changes made to Facebook’s BGP, simply put, have practically removed the road signs for other networks to find the social media network. As a result, users were unable to successfully load its website and other online services during the outage.

“Our engineering teams have learned that configuration changes on the backbone routers that coordinate network traffic between our data centers caused issues that interrupted this communication,” Janardhan explained. “This disruption to network traffic had a cascading effect on the way our data centers communicate, bringing our services to a halt.”

Due to how Facebook’s network operates, the issue has also affected its other products, including Instagram, WhatsApp, and even Oculus. While users were able to open the photo-sharing app, many reported that the app was not loading images properly. Many were also unable to send messages through WhatsApp and Facebook Messenger during the outage.

Various reports revealed that the outage also affected Facebook internally. Employees tipped journalists that they were unable to access their offices on Monday because access doors were not reading their badges properly. In another report, Facebook employees have also referred to the Monday incident as the company’s version of a snow day.

“Facebook has realized that if they change the algorithm to be safer, people will spend less time on the site, they'll click on less ads, they'll make less money,” says Facebook whistleblower Frances Haugen. https://t.co/wbxxfgorNE pic.twitter.com/zpQIwcdatr

Meanwhile, many users cannot help but notice that the massive outage happened less than a day after whistleblower and former Facebook product manager Frances Haugen’s interview with “60 Minutes” aired on Sunday.

Photo by Alex Haney on Unsplash