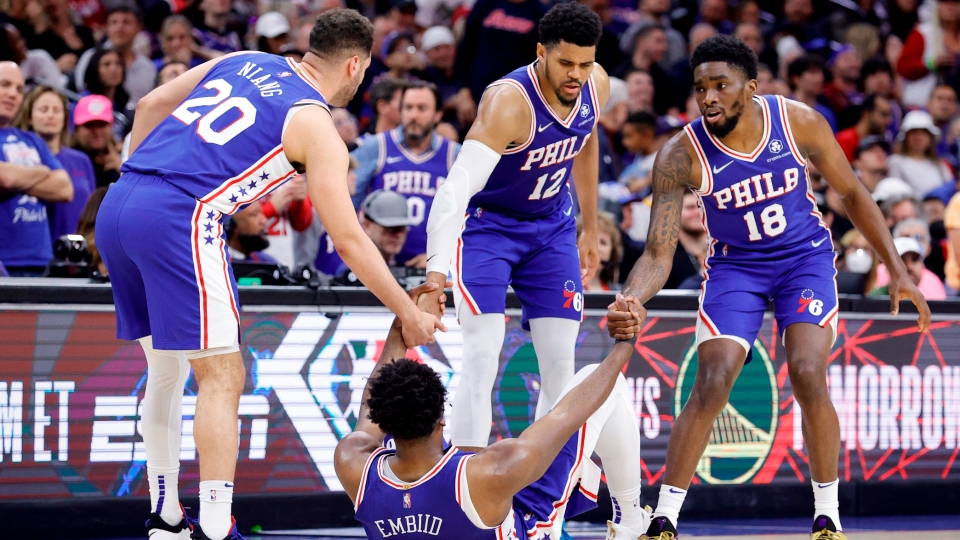 According to Rubin, with the Fanatics business grown, he has to navigate many obstacles to ensure their new business doesn’t conflict with his responsibilities as Sixers part-owner.

He noted that their trading cards and collectibles business and a soon-to-launch sports betting operation will directly conflict with the ownership rules of sports leagues.

The 49-year-old Rubin last upped his holding in HBSE in September 2020 to become its third-largest shareholder behind managing partners Josh Harris and David Blitzer.

After selling a stake, reportedly between five and ten percent, to private equity company Arctos Sports Partners this month, HBSE was valued at more than US$3 billion.

Fanatics, whose’ valuation hit US$27 billion in March, has established a trading card business and launched its Candy Digital non-fungible token (NFT) venture.