Nissin Foods collaborates with Toyota in fostering well-being through food 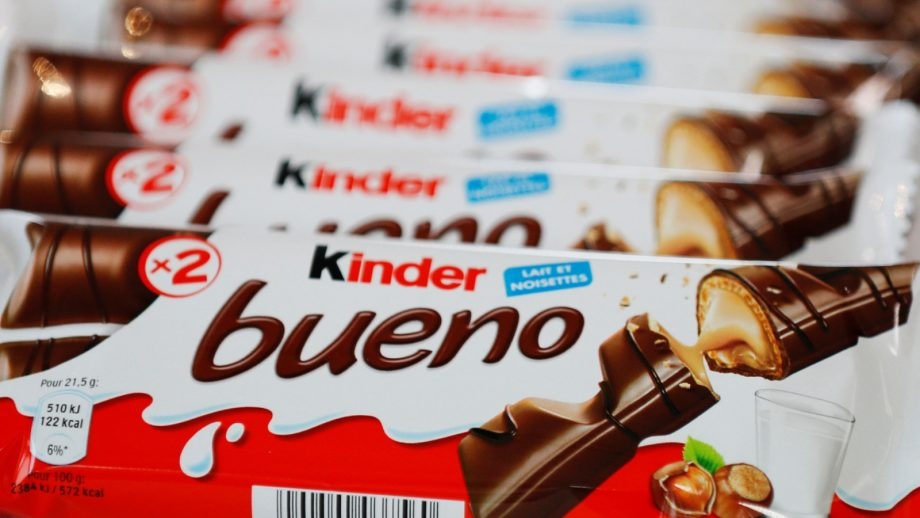 The tainted chocolate was made at Ferrero's Arlon plant, where salmonella was discovered in a filter in December.

Belgium’s food safety agency AFSCA-FAVV has ordered Ferrero to suspend production at its plant in Arlon, Belgium due to a link that has been confirmed between more than a hundred cases of salmonella and Kinder chocolate production.

According to AFSCA-FAVV, the decision to temporarily close the plant was taken after finding the information from Ferrero to be incomplete.

The tainted chocolate was made at Ferrero's Arlon plant, where salmonella was discovered in a filter in December.

According to the Food Standards Agency in the United Kingdom, at least 63 instances of salmonella have been connected to Kinder products, with the majority of the cases occurring in children under the age of five.

﻿Other countries affected by recalls included the US and several European states.

Ferrero revealed that the plant would only reopen once certified by the authorities.