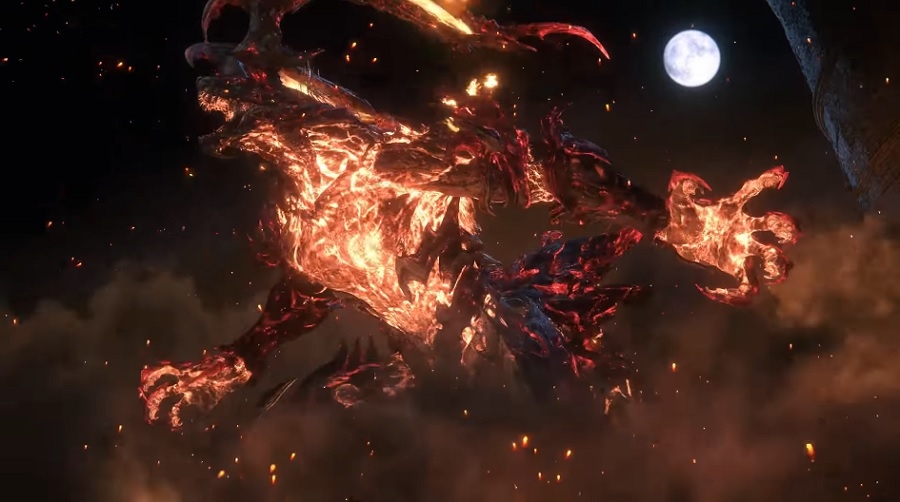 Video game fans finally got confirmation that the much-awaited “Final Fantasy 16” will be released next year. While a new trailer was unveiled a few weeks ago, much of the gameplay and narrative remain under wraps. But producer Naoki Yoshida stated that he hopes they can release a demo before launch in order to address some of those questions.

Following the release of the new “Dominance” trailer for “Final Fantasy 16” at the PlayStation State of Play event this month, Yoshida granted several interviews to discuss the game. While development is still very much in the works, Yoshida told Dengeki Online (via GamesRadar+) that he wishes to release a game demo. However, this does not seem to be a solid plan at the moment, and it may be more like a wish of the producer.

Yoshida also reportedly implied that he hopes to release two separate demos, one catered more to the fans and another for journalists. The latter could provide the media with more insight into the changes in the combat system in “Final Fantasy 16.”

One of the biggest changes coming in “Final Fantasy 16” is the more prominent use of eikons in battles. In previous “Final Fantasy” games, eikons (also known as summons) have always been a major component in the games’ battle sequences. And the way eikons can help players in the upcoming game is once again going to change.

Yoshida confirmed in an interview with The Verge that “Final Fantasy 16” will be filled with “epic summon versus summon battles.” That means eikons will not only appear in battle cutscenes, and they will be playable in certain scenarios, which was previewed in the “Dominance” trailer.

“Final Fantasy 16” does not have an exact release date yet. But the “Dominance” trailer confirmed that the next mainline installment will be released in the summer of 2023.