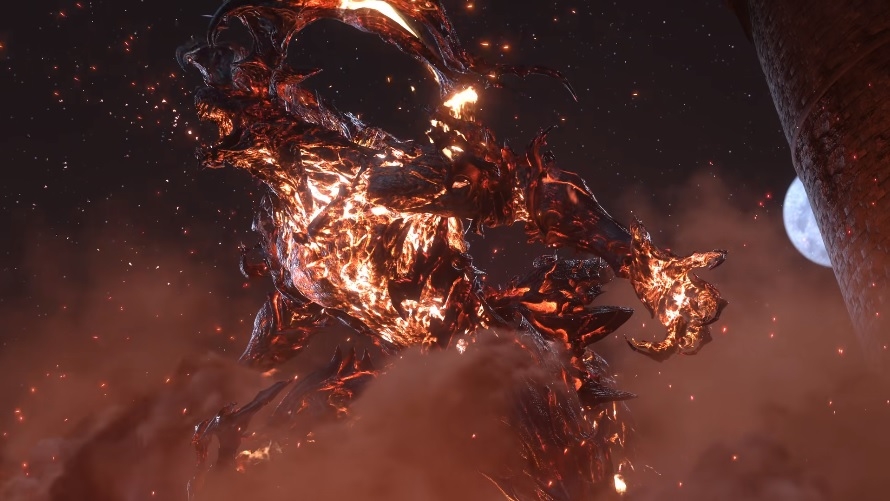 In-person attendance is still not the first choice for event organizers with a pandemic going on for more than a year, but the video game industry is slowly seeing the return of the biggest trade shows. Next up is the 2021 Tokyo Game Show, and Square Enix is confirmed to take on the virtual stage. It has then led to questions on the possibility of seeing a new trailer and updates about the “Final Fantasy 16” development.

The four-day official program of the Tokyo Game Show was revealed on Wednesday, confirming that the “Final Fantasy 16” studio is hosting a “Square Enix Presents: TGS2021” live stream. The company’s event is slated on the second day on Friday, Oct. 1.

Details about Square Enix’s TGS event are still under wraps for obvious reasons. But a description of the live stream reads, “SQUARE ENIX PRESENTS TGS2021 will give you the latest news about our upcoming titles, along with the pre-announced information.” And “Final Fantasy 16” happens to be one of the company’s upcoming titles.

It has been a while since fans got a new “Final Fantasy 16” trailer. The latest and only teaser released for the upcoming game was called “Awakening,” and it was unveiled during a PlayStation event last year.

Since then, there has not been plenty of official updates from the developers on the status of the game’s development. It is then understandable if most Square Enix fans are hoping that “Final Fantasy 16” would be part of its TGS showcase. However, fans might want to manage their expectations, considering what producer Naoki Yoshida said in July.

During a live stream for “Final Fantasy 14,” Yoshida said Square Enix (as a company) may want the developers to prepare a “Final Fantasy 16” teaser for TGS. However, he did not seem hopeful that they would have enough time to prepare a trailer for the trade show that will run from Sept. 30 to Oct. 3.

Yoshida assured fans that the “Final Fantasy 16” development was going well at the time. But he also said he prefers to release the next trailer closer to the game’s release date.

Yoshi-P says he wants FF16 to be available not too long after the next big announcement.

Here's the video with English subs by me. #FF16 pic.twitter.com/WnkAGNGmKf

“I personally don’t like it when small bits of info is released to string people along,” Yoshida said, per Aitai Kimochi’s translations. “We want to reveal something where people will say, ‘I want to play it now! Release it now!’ And we can reply, ‘sure, here you go!’” “Final Fantasy 16” does not have a release date yet and it is only confirmed to launch on PS5.