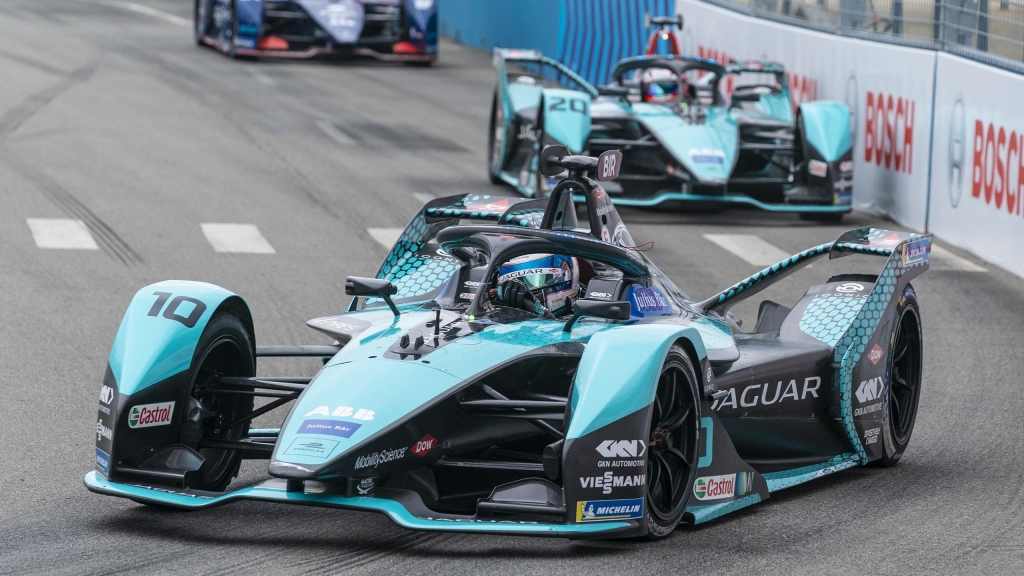 Formula E's 16 races for the 2021-22 season will be aired on UK free-to-air broadcaster Channel 4, the network's All 4 streaming platform, and its sports-dedicated YouTube channel based on their multi-year partnership.

Broadcast race highlights of the electric single-seater championship would also appear on Channel 4 and All 4, while Formula E’s all-new qualifying format will be shown via the YouTube channel.

Alberto Longo, Formula E’s co-founder and chief championship officer, said that the airing on Channel 4 going to have a huge impact because it would let the UK is going to be able to see a race on the main channel.

He added that their target is always to be on a free-to-air channel to get to every single household in the world.

UK public service broadcaster the BBC held the rights to Formula E for the past two seasons.

The new deal with Channel 4 not only allows Formula E to keep its broad market access but also emphasizes content promotion.

Longo noted that they chose to deal with Channel 4 for its commitment to do all sorts of promotions and being a real media partner for Formula E.

This partnership comes following speculation that Formula E could expand its reach in the UK by hosting two ePrix.