‘God of War: Ragnarok’ release date: Cory Barlog says the game is not delayed, asks fans to be patient 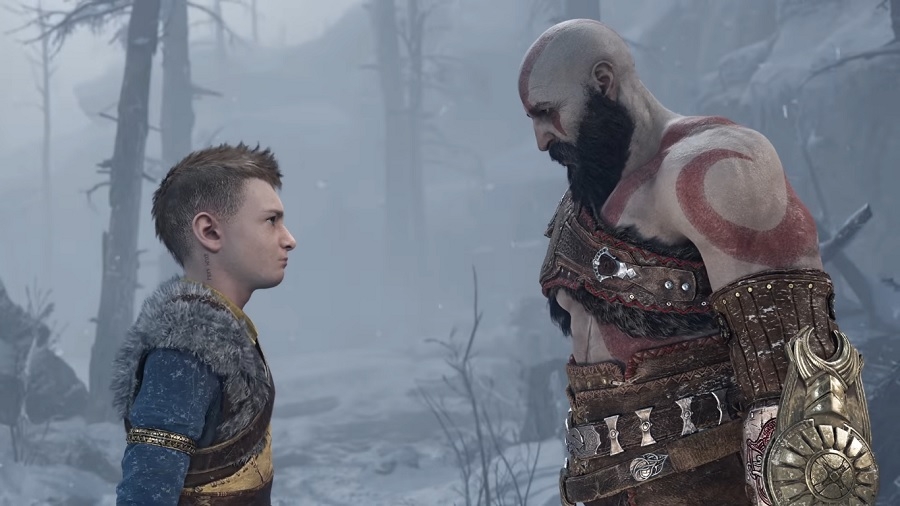 Fans appear to be getting more impatient with the lack of updates and new teasers for “God of War: Ragnarok.” While Santa Monica Studio has yet to release new information, the game producer Cory Barlog assured fans that it is still on track to launch this year.

It has been nearly 10 months since the latest “God of War: Ragnarok” trailer was released. The game was one of the highlights during a Sony State of Play showcase in September 2021, where the developers also confirmed the game’s 2022 release window.

With the last two years marred with video game delays, the lack of updates and new teasers may have led fans to worry that “God of War: Ragnarok” could be headed in the same direction. It is also worth noting that well-known leaker Tom Henderson reported earlier this week that the developers were “preparing to announce something,” which may have made fans even more excited. But the rumored announcement did not happen, and Henderson later claimed the release date reveal “has been pushed back.”

This has to be one of my favorite exchanges of Tweets in a while ? @corybarlog pic.twitter.com/HpNtkHvHgE

At the height of these rumors, a Twitter user called out Barlog that they should just tell fans if the game is delayed. But the game producer responded that there is nothing to tell on this matter because “God of War: Ragnarok” is not delayed.

In another Twitter reply, Barlog suggested the studio is not ready yet to make new announcements that likely include the exact release date of the game. Fans will just have to take Barlog’s word that “God of War: Ragnarok” is still slated to launch sometime this year. Despite Barlog’s assurance that the game is not delayed, unfortunately, some fans appear to continue harassing other developers of “God of War: Ragnarok.”

Barlog implored fans to be patient and that releasing new information is not solely for him to decide. “I promise things will be shared at the earliest possible moment they can be,” the producer wrote. “We make games for you. We get to make games because of you.” He also asked gamers not to direct hate to content creators and journalists reporting on supposed details about the game’s release.