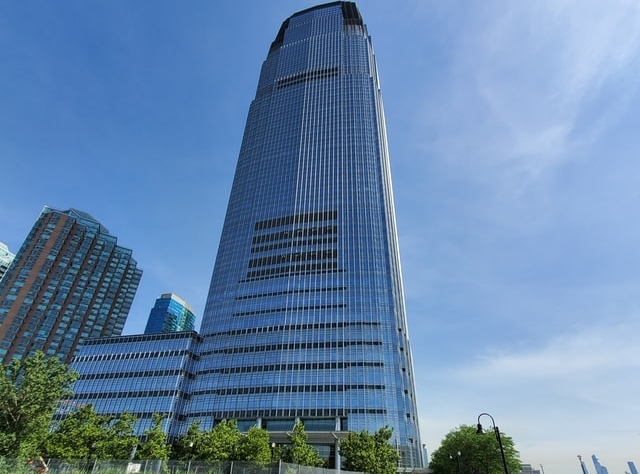 Goldman Sachs announced on Tuesday, April 13, that it will be opening its new office in Birmingham in the U.K. The investment bank and financial service company stated that it is taking this step to expand in Britain.

Goldman Sachs further shared that the first batch of employees in the new Birmingham office is expected to start working some time within the third quarter of this year, as per Reuters.

The new hires will begin working this year, and their number will eventually increase up to several hundred as the office operates continuously.

Getting the employees back in the office

The company added that its engineering unit would be the first to hire staff in Birmingham. Goldman Sachs is looking to get local professionals on board through the normal hiring process and transfers.

While other banks have devised plans to make some of their staff work permanently at home due to COVID-19, Goldman Sach’s CEO, David Solomon, has been eager to get the workers back in the office. He said that as soon as restrictions are lifted, he wants everyone to be in the workplace that was set up for them.

The first batch of new staff

Now, with the opening of its office in the U.K., which is said to be the biggest one outside of London, the company will be generating hundreds of jobs in the technology field. Its choice of location is also great as Birmingham is teeming with graduates that can fill most of the firm’s job post requirements.

“Establishing a new office in Birmingham will diversify our UK footprint and give us access to a broad and deep talent pool in the local area,” Bloomberg quoted Richard Gnodde, Goldman Sachs International’s chief executive officer, as saying in a statement. “We see tremendous opportunity to enhance our UK presence and continue delivering for our global clients.”

Goldman Sach will be hiring software engineers, data scientists, and data analysts as it upgrades and expands its financial services. The new hires will also help the company in coming up with innovative ways of delivering financial services to existing and potential clients.