LG Magna, Apple close to signing a deal for the iPhone-maker’s EV project 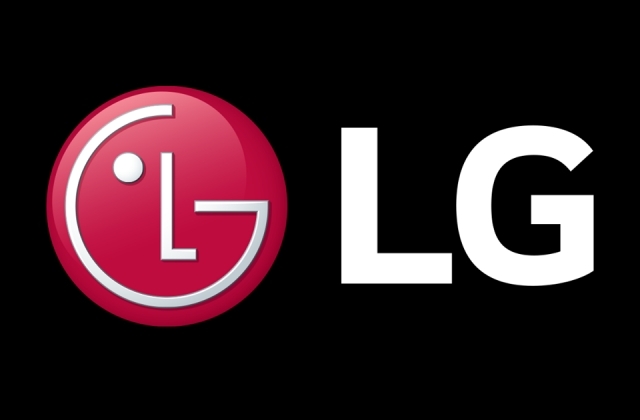 LG Electronics has a joint business with Magna International, a Canadian mobility technology company for automakers. Together, they have formed the LG Magna e-Powertrain for their collaboration, and it was reported that it is close to signing a deal with Apple for its electric cars.

The LG Magna and Apple deal

If the collaboration is pushed through, LG Magna e-Powertrain will handle Apple’s initial production of its first EVs, so it will not be building vehicles in massive volume. The project will yield the iPhone-maker’s first generation of electric cars and check if this will be a profitable business for Apple since it is new in the field.

Also, it was said that after the deal is finalized and sealed, LG Electronics and Magna International will jointly reveal more information about the production of Apple’s EVs. The prototype is expected to be ready by 2024.

"LG Magna e-Powertrain is very near to signing contracts with Apple under which they could handle the initial volume production of Apple EVs,” a source told The Korea Times on Tuesday, April 13. “Contract details are still being discussed."

It was added that Apple is now worried about any issues with the supply chain because LG Group’s affiliates that include LG Energy Solution, LG Chem, LG Innotek and LG Display are already part of Apple’s supply chain for parts. With these companies, it is guaranteed that the needed parts for the production of the electric vehicles will be delivered fast and complete.

LG Electronics just confirmed its exit from the smartphone business earlier this month, the company has been getting many calls from investors in the EV business. They want a deal with the firm for parts supply and this is good because it shows that LG’s shift to EVs is going smoothly.

As per Business Korea, LG Electronics and Magna announced their plans to form LG Magna e-Powertrain last month. This newly-formed business will mainly engage in parts including battery packs.

It will have two divisions which are the green business and parts units. Their main products would be motors/power electronics (PE), battery pack and its components, battery heater, power relay assembly (PRA), high power distribution module (HPDM) and DC charging box.

Magna International’s CEO, Swamy Kotagiri, recently mentioned that it is ready to build Apple’s EV. Since it has a joint venture with LG Electronics and everyone can see the potential for this project, the South Korean company’s stock price suddenly jumped, closing at KRW152,000 on March 30 which is an 8.19 percent increase from the previous day