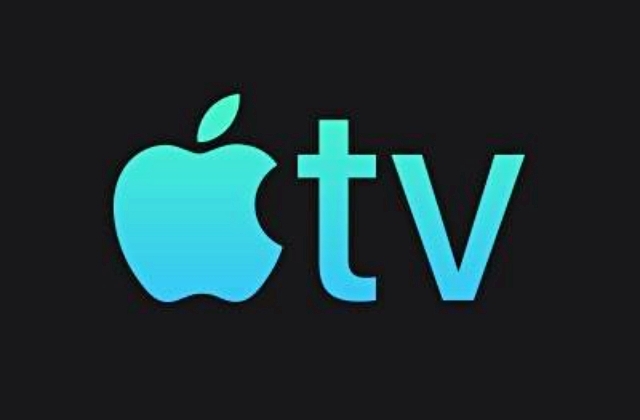 HBO just shut down Apple TV on Thursday, July 22, and officially ended their integration that only started in May. Now subscribers will no longer be able to access Apple TV, so they were forced to upgrade their accounts to HBO Max to continue using the service.

Previously, customers have been using channels of Apple TV to access HBO channels, but as of Thursday, this is no longer possible. The only way for customers to keep their access to HBO content is to subscribe to HBO Max, so they were sort of compelled to upgrade.

According to AppleInsider, it seems that the access will be cut gradually instead of all at once because, at the moment, there are some who can still watch HBO from their Apple TV app. It was noted that AT&T owned channel was one of the first major cable networks to support integration with Apple TV.

However, not long after the network debuted its HBO Max for Apple TV and other platforms, HBO cut short the support. Now that they have to subscribe to HBO Max, customers may have to spend more since the service is more pricey compared to subscribing to the network via Apple TV. Then again, people are advised to check the available plans because there may be good deals and even a free HBO Max.

The launch of HBO Max

WarnerMedia unveiled HBO Max, a streaming service, earlier this year, and apparently, it has affected the integration of HBO and Apple TV. 9To5Mac explained that access to HBO from the Apple TV channels was impacted because the cable network now requires a separate subscription through its own streaming site.

This means that HBO will only be exclusively available to HBO Max subscribers now. Other streaming sites or cable networks may lose their access as well if HBO decides to cut ties with them as well so that people would shift HBO Max.

Meanwhile, Apple reportedly offered refunds to customers for any unused part of their subscription plans. Those who have a discount for HBO Max on Apple TV will be refunded as well. Then again, customers should act fast as the offer is only available until Sept. 5.