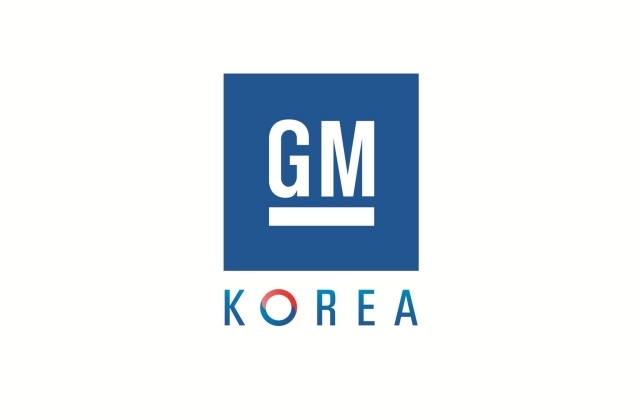 General Motors Korea is still negotiating with its workers about the pay hike demand. However, the company and the unionized workers could not agree on terms.

As a result, the union is staging a partial strike this week as they continue to demand higher salaries. The South Korean unit of General Motors will have to face the walkout of some workers that already started on Wednesday, July 21.

The affected plants in the workers’ strike

According to Yonhap News Agency, three of GM Korea’s plants will be affected by the partial union strike, and these are the facilities in Changwon and two in Bupyeong. This information was shared by the automaker’s spokesperson through a phone interview.

The workers’ union of GM Korea was said to have been demanding a pay increase of ₩99,000 or around $86 for their basic monthly pay. They also want a lump sum payment of more than ₩10 million for performance-related pay plus cash bonuses for each one of the workers.

The union is also said to be asking for GM Korea to reveal its vehicle production plans for the future at the plants, and they want this for their job security. Since May, these topics have been discussed through 13 rounds of negotiations so far, but both camps still failed to come up with an agreement that will be amicable for both sides.

GM’s proposal that was rejected

General Motors Korea suggested a pay increase of ₩26,000 and ₩4 million worth for both the bonuses and performance-related pay. The Korea Herald reported the union did not like this suggestion, so they staged a strike this week.

The union already threatened to go on strike for weeks now since the talks with the management were always a failure. The members also voted for the strike, and many backed up the plan.

“In the 13 rounds of negotiations, we have failed to narrow differences with the company management,” the union said. We announce a rupture in the negotiation and plan to stand for our labor right to go on a strike.”