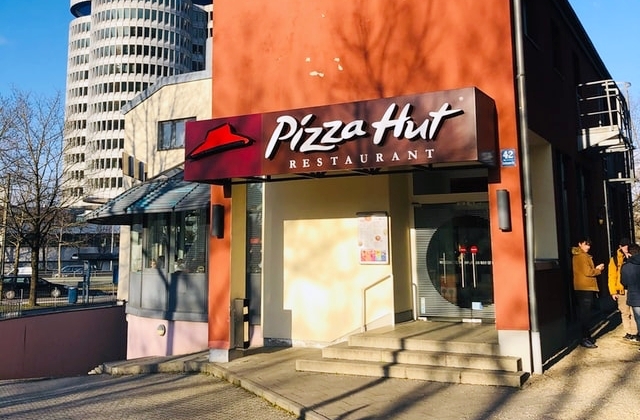 Pizza Hut Delivery UK teamed up with Kairos Media, one of the fastest-growing social, creative agencies in the United Kingdom, to launch Pizza Hut Gaming. Many companies are getting into the gaming business, and the world-famous pizza maker just jumped into the wagon as well.

It was said that, like the other companies today, Pizza Hut UK created its gaming arm in a way that will align with its brand. Pizza Hut Gaming will now serve as the company’s door to the gaming world, and its entrance is going smoothly so far.

The social media page for Pizza Hut’s gaming arm was created on July 12, but it was only on Monday, July 19, that Pizza Hut Gaming was officially announced. To celebrate its debut, the pizza chain is also offering free pizza giveaways.

All of Pizza Hut Gaming’s new followers on social media will have a chance to get free pizzas. The company said that for every 100 followers gained over the next week, they will be giving away pizzas.

In any case, Pizza Hut is planning to hold tournaments for a range of gaming titles, and people in the community can join. This will be a regular event, and the goal for these game competitions is to make Pizza Hut the preferred pizza of gamers.

According to Esports News UK, Kairos Media has been picked to help the UK unit of Pizza Hut launch the Pizza Hut Gaming. It was said that this company also assisted KFC in its popular gaming activities, such as the KFConsole and other tournaments.

The gaming arm of Pizza Hut’s first dedicated activation is set to take place in a few weeks. The company will be adding four other game activations that will be delivered in 2021 and 2022.

"We are thrilled to announce that in partnership with Kairos Media, we are finally launching our dedicated Pizza Hut Gaming platform,” Game Reactor quoted Catriona Woodward, head of digital for Pizza Hut UK & Europe, as saying, “We are working closely on some exciting initiatives throughout the year which will be revealed in the near future. We are very excited to finally communicate directly with our gaming audience directly, putting them front of mind, and, at the end of the day, who doesn't love pizza?"