Hanwha Solutions ramps up investment in US solar panel business 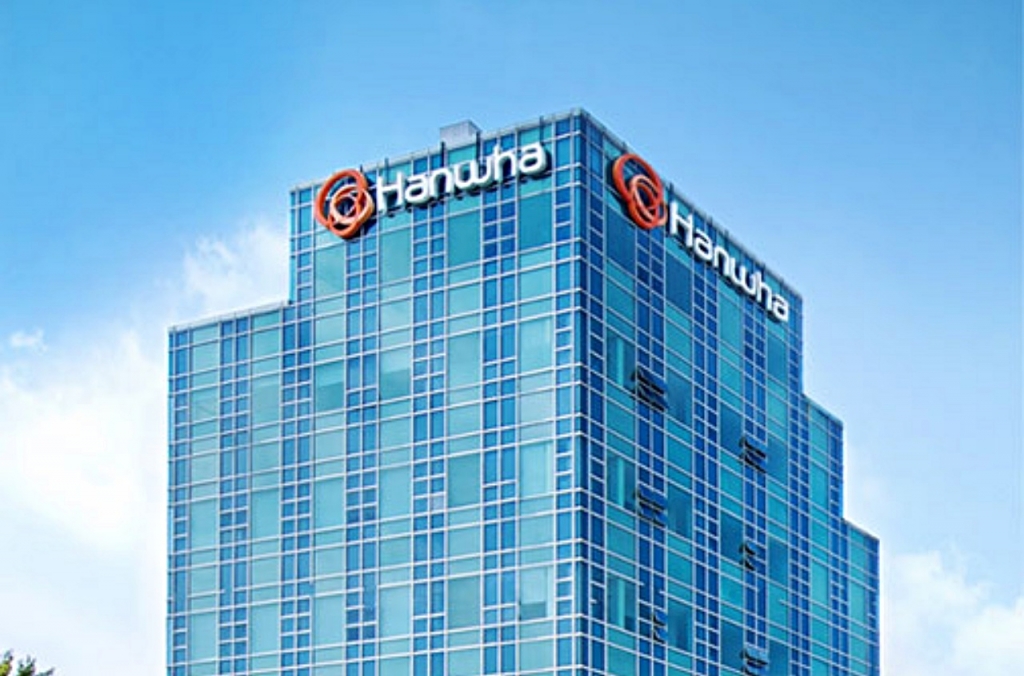 Hanwha Solutions Corporation is set to ramp up its investment in the United States to cement its position as the leading manufacturer of solar panels in the global renewable energy market. The company said it has expanded its financing, and this move seems to be based on the wishes of the company’s president, Kim Dong Kwan.

The plan was revealed on Thursday, Aug. 4, by company officials. The Korea Times further reported that Hanhwa Solutions is also reviewing the expansion of its investment related to the construction of its photovoltaic plant in the U.S., which was announced in May.

Currently, the company is still in the process of selecting the site for the facility, but it is progressing smoothly. In any case, Hanhwa Solutions announced earlier that it would be investing about 200 billion won, which is equivalent to $152.5 million, to set up a new 1.4-gigawatt (GW) solar module plant in the country.

If the initial amount of investment will indeed be increased, the company said this move would allow a module production capacity of at least 3.1GW. With this volume, Hanhwa Solutions is bound to become the biggest solar panel maker in the region.

It was revealed that the multinational energy services, petrochemical, and real estate development company headquartered in Seoul, South Korea, also made an equity investment amounting to 250 billion won in Lysaker, Norway-headquartered REC Silicon company which is a local polysilicon producer.

"As the U.S. is an important market for our solar business, we are continually reviewing the possibility of investment," Hanwha Solutions stated.

“Solar cell module prices in recent months started to rise in the US and European markets, buoyed by the unstable supply of fossil fuels in the wake of the Russia-Ukraine war. The module price hikes are good news for our earnings,” The Korea Economic Daily quoted an official at Hanwha Solutions as saying in a separate statement.

Meanwhile, Hanwha Solutions is a subsidiary of the Hanhwa Group that is focused on the company’s renewable energy business division. It has recorded KRW35.2 billion in operating profit, and this marks the company’s return to good profitability for the first time in seven quarters.