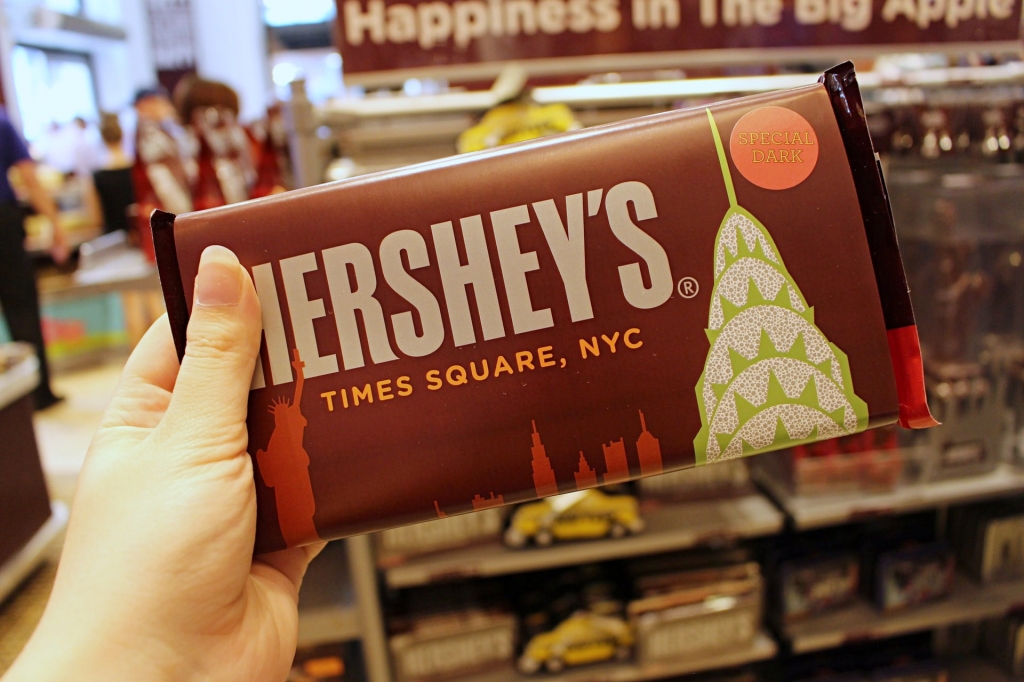 The Hershey Company said that it may not be able to meet the demand for chocolates, candies, and other treats for the coming Halloween's trick-or-treat and Christmas festivities. The chocolate manufacturer announced last week that it may not produce enough of its products for the said favorite occasions.

Hershey's chief said that they are expecting high demands but admitted they have problems keeping up with it. Many companies today were hit by supply chain issues due to various reasons, including the war in Ukraine and food ingredients shortage, and Hershey's is no different as it also has the same problem.

With these issues, the company is having a hard time finding and securing its supply of cocoa, edible oil, and other items which are needed to produce its candies and chocolates. Thus, Hershey's chief admitted that some customers may not find its products in the stores for Halloween and Christmas.

"Seasonal consumer engagement is expected to remain high, and we expect high single digit sales growth for both our Halloween and holiday seasons," Fox Business quoted Michele Buck, Hershey Company's chief executive officer, as saying during the earnings call for the second quarter last week. "Despite this strong growth, we will not be able to fully meet consumer demand due to capacity constraints."

Buck further explained that along with these issues, Hershey's focus on being able to accommodate the demand during non-holiday periods is another reason why the shortage for the upcoming holidays may happen. But despite this, the company predicted the sales will still be better compared to last year.

It was revealed that the busiest period for Hershey's in a year is Halloween in October. This makes up around 10% of the chocolate maker's annual sales since parents and children usually stock up on chocolate bars and candies at this time. Finally, Reuters reported that while Hershey's is expecting more consumer pushback due to higher prices these days, it actually depends on price increases to bolster its growth.

"Historically, Hershey's sales growth has been driven by higher prices and not necessarily volume," Arun Sundaram, a research analyst at New York-based CFRA Research firm, said. "The company is entering this period from a position of strength with that expertise."