Betting Regulations in the EU

Pakistan: how an economic crisis has sent prices rocketing 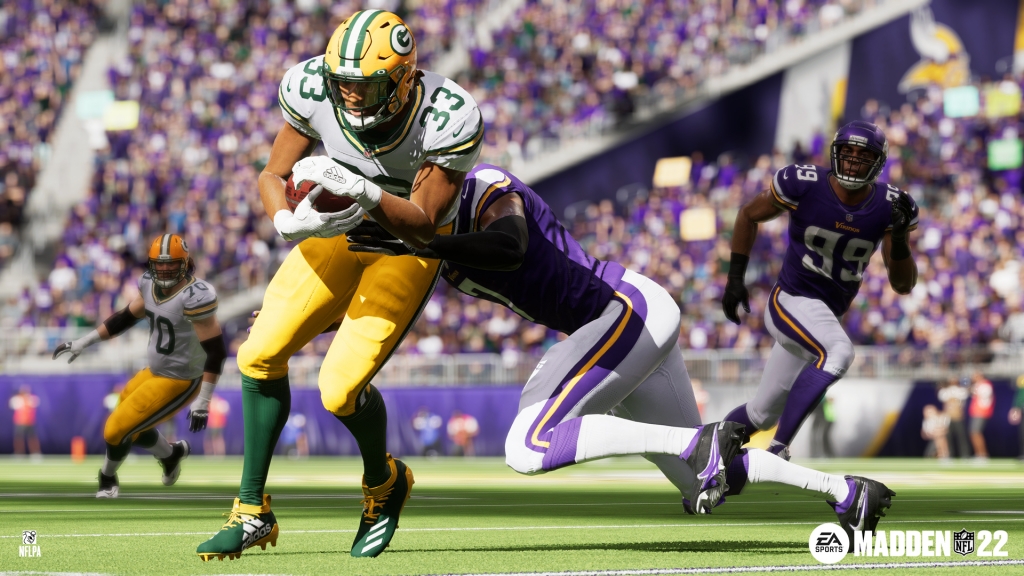 EA is responsible for some of the industry's most well-known and profitable sports game titles, including FIFA, Madden NFL, and NHL, with revenues of US$5.6 billion in 2021.

Video game giant Electronic Arts (EA) is seeking a buyer or merger opportunity, with some of the biggest names in media and technology, such as Comcast, Apple, Amazon, Netflix, and Disney.

According to an EA spokeswoman, the business does not comment on M&A rumors and speculations.

Netflix has added mobile games to its streaming service, and EA is said to be in talks with companies that it thinks would be interested in adding its library and development capabilities to their portfolio.

Apple, which offers a mix of film, music, fitness, and gaming content through its Apple One subscription, as well as Amazon and Disney, who have been approached, would have the capital to undertake such an acquisition.

However, it is believed that discussions with Peacock's owner, NBCUniversal, and Sky's parent firm are the most advanced at this point. The proposed merger would have seen EA merge with Comcast, with Comcast's CEO Brian Roberts becoming the publisher's largest shareholder.

Negotiations with Comcast failed due to disputes, according to Puck, but EA remains open to a deal.

Most recently, the business announced that the Fifa license for their eponymous soccer video game will not be renewed, and that future versions would instead be released under the EA Sports FC brand.

According to Puck, EA is eager to take advantage of the recent wave of multibillion-dollar video game publisher acquisitions, the most noteworthy of which was Microsoft's $69 billion purchase of Activision last year.

Microsoft's decision was intended to boost the appeal of its Game Pass subscription service and entice big titles like Call of Duty away from Sony's PlayStation, but as the entertainment industry transitions to a subscription-based model, video games have grown increasingly appealing to the general public.

EA is responsible for some of the industry's most well-known and profitable sports game titles, including FIFA, Madden NFL, and NHL, with revenues of US$5.6 billion in 2021.