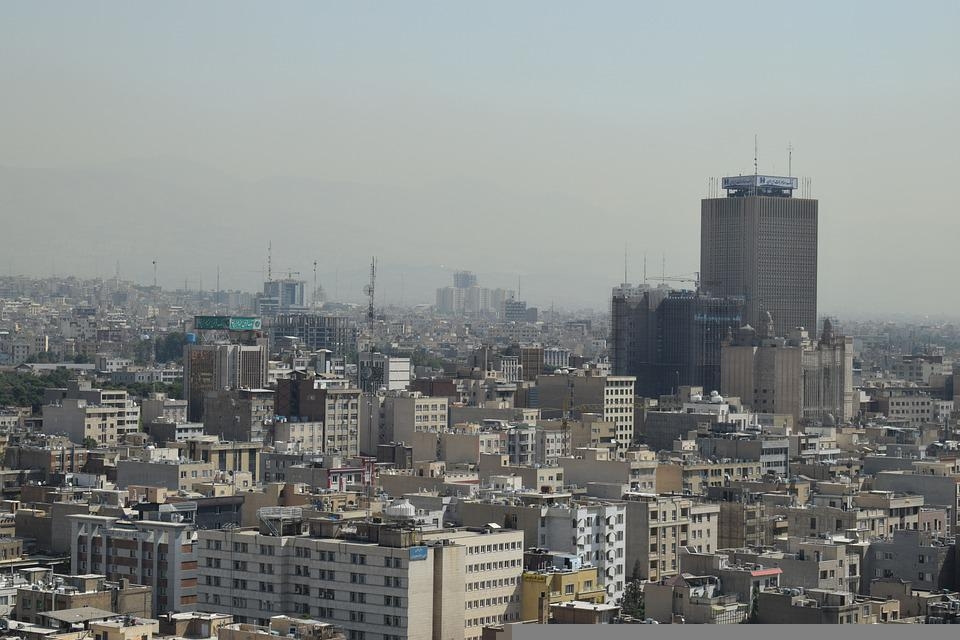 Iran and world powers are close to restoring the 2015 nuclear deal following the responses to the text proposed by the European Union. However, France, Germany, and the United Kingdom have expressed skepticism over Tehran’s intentions regarding the agreement.

France, Germany, and the UK Saturday expressed doubts about Iran’s intentions regarding the agreement. The skepticism follows Iran’s latest response to the EU-drafted text earlier this month.

Diplomats said that the response Tehran gave was a step backward, citing that Tehran’s response sought to link the agreement to the closure of the probe by the United Nations nuclear agency into the nuclear particles at its facilities.

“This latest demand raises serious doubts as to Iran’s intentions and commitment to a successful outcome on the JCPOA,” said the diplomats of the three countries, also known as E3. The diplomats were referring to the nuclear agreement by its formal name, the Joint Comprehensive Plan of Action.

Iran’s foreign ministry spokesperson Nasser Kanani said the statement by the E3 was “unconstructive,” and that the three European countries are advised to be more active in providing solutions to resolve the remaining issues, according to Iranian state media.

Kanani added that if the E3 continues to push for their approach, they will have to bear the consequences.

The statement by the E3 has also led the Russian representative to the nuclear deal to weigh in, calling the comments “untimely” and dismissing the supposed block as something that was not serious.

An Israeli official said Sunday that they do not expect the revival of the nuclear deal before the United States holds its midterm elections in November. This comes as Israel has opposed the deal and its revival, supporting the unilateral withdrawal of the US under Donald Trump in 2018.

“At this point in time, it appears that a nuclear agreement with Iran will not be signed at least until after the midterm elections,” said the official familiar with the matter.

Some Israeli pundits saw this as anticipating reluctance by US President Joe Biden to enter a deal close to a time the US Republican Party is looking to use the agreement against the Democratic Party, which currently holds the majority in both the House and the Senate.