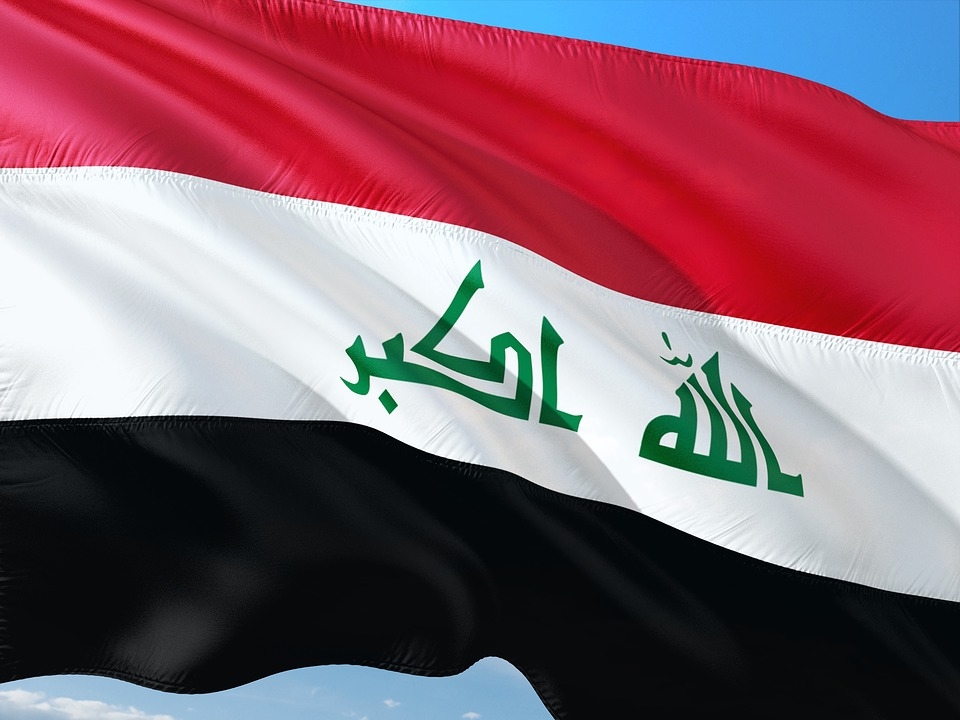 The Iraqi government appears to be at a standstill following the elections last year. Following the protests that erupted over the weekend, the demonstrators prepare for a sit-in at parliament.

The protesters, made up of supporters of Iraqi Shia leader Muqtada-al-Sadr are preparing for a long sit-in at the Iraq Parliament after storming into the chambers for the second time, setting up tents in the area. This follows the failure to form a government after the elections that took place in October last year.

“The demonstrators announce a sit-in until further notice,” said supporters of a-Sadr in a statement to journalists according to Iraq’s state news outlet INA. Iraq remains without a government even after negotiations between factions.

The supporters of al-Sadr are opposing the rival’s pick, the pro-Iran prime ministerial nominee Mohammed Shia al-Sudani. To note, the position of prime minister usually goes to someone from the Iraq Shia majority.

This comes as al-Sadr’s bloc won the most seats in the October election, but came short of becoming the majority in parliament. Back in June, the 73 lawmakers under al-Sadr’s faction resigned from their seats in a move believed to be an attempt to pressure rivals into fast-tracking the formation of a government.

Following the resignation of the lawmakers under al-Sadr’s bloc, the pro-Iran Coordination Framework faction became the largest in parliament. However, no agreement was reached on appointing a new prime minister, president, and cabinet.

Mahmoud Abdelwahed of Al Jazeera reported Sunday that the demonstrators do not intend to leave until their demands are met.

Amidst the political standstill in Iraq, the Turkish foreign ministry reported that its consulate-general in the Iraqi city of Mosul was attacked Friday last week. No casualties were reported from the attack, but the ministry condemned the incident while calling for the authorities to bring those responsible for doing so to justice.

The ministry said the attack came at the same time the United Nations Security Council had a meeting at the request of Iraqi officials to discuss an attack in northern Iraq the week before.

The source of the attack on the consulate was not determined at the time. However, a lawmaker told AFP that four rockets hit the area, damaging the cars that were parked in the street near the consulate. Other officials told Reuters that mortar rounds fell close to the building and within the perimeter.