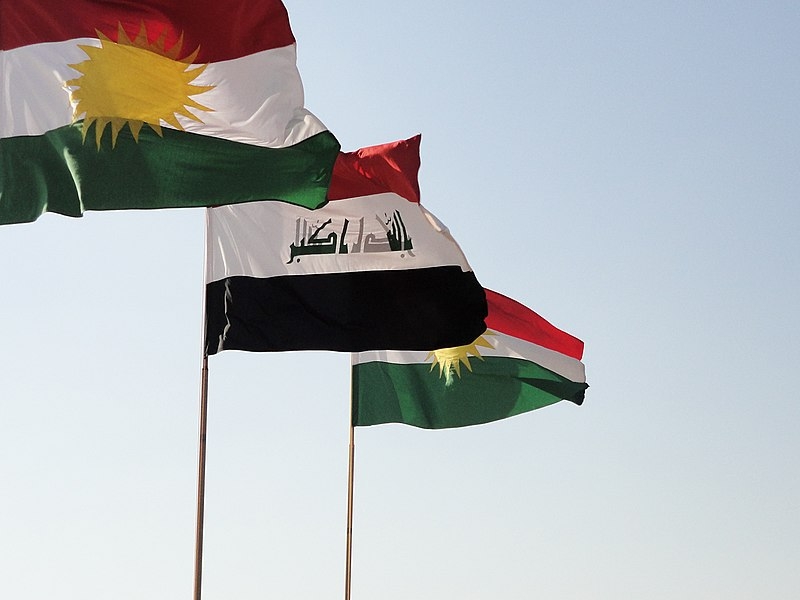 This week, Shia leader and leader of the Sadrist Movement in the Iraqi parliament, Muqtada al-Sadr, announced that he would be stepping down from the political process. Al-Sadr cited that he does not intend on getting involved with politicians deemed “corrupt.”

In a report by the Iraqi state news outlet Wednesday, al-Sadr insisted that he does not intend to “participate in the next elections if the corrupt participate” during a closed-door meeting with members of his bloc.

Al-Sadr said that his decision to order his bloc to resign from the Iraqi parliament would not be reversed in an announcement that was made three days after he ordered 73 lawmakers in his party to step down from the assembly. Al-Sadr called the order a sacrifice for the good of the country.

With the al-Sadr bloc stepping down from parliament, it has derailed the negotiations for government formation. To note, al-Sadr is among the most influential politicians in the country and would be outside of the Iraqi parliament for the first time since 2005.

This comes as al-Sadr won the October vote last year, giving him 73 out of the parliament’s 329 seats. The victory for al-Sadr was a blow to the Iran-backed Shia opposition, who lost two-thirds of their seats and rejected the results of the vote.

Both sides have been in a deadlock for power in the midst of a time when Iraq also faces challenges that stem from the Ukraine war and from severe drought.

“We have reluctantly accepted the requests of our brothers and sisters, representatives of the al-Sadr bloc, to resign,” the Iraqi parliament speaker Mohammed al-Halboussi tweeted Sunday after receiving the resignation letters of the 73 lawmakers at the time.

Al-Sadr called the order for his bloc to resign as a way to break the deadlock in parliament and free up space for establishing a new government.

A veteran Iraqi politician Ali Moussawi who teaches at the University of Baghdad, said the resignations could lead to chaos in the country.

“Sadr reached to the point that he accepted the bitter reality that it’s nearly impossible to form a government away from the Iranian-backed groups,” said Moussawi, who added that al-Sadr still holds significant influence with hundreds of thousands of followers that can protest.