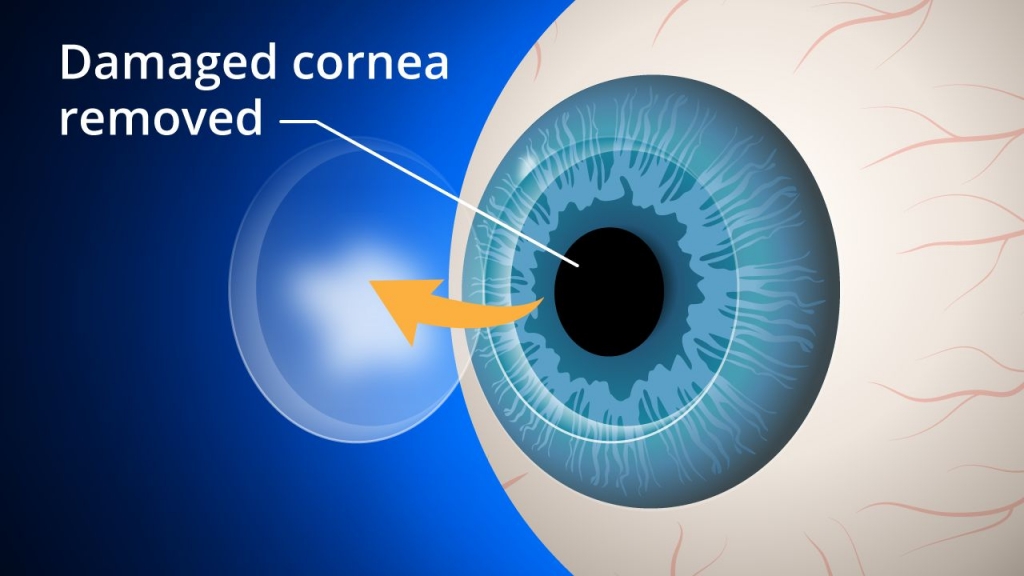 Three of the patients had improved vision, with one going from 0.15 to 0.7, according to the researchers. The iPS cells were developed by Shinya Yamanaka of Kyoto University, who was awarded the Nobel Prize in Physiology or Medicine in 2012 for his work. They can grow into any form of bodily tissue.

In 2023, a clinical trial will be conducted with the goal of putting the treatment into practice within the next three to four years.

The new approach is expected to address concerns such as transplant rejection and a chronic scarcity of corneal donors. As of the end of March 2021, some 1,700 patients in Japan were waiting for corneal donations.

The transplants were conducted on four patients in their 30s to 70s who had corneal epithelial stem cell deficit, a disorder characterized by the loss of cells in the eye that make the cornea, between July 2019 and December 2020.

Other than transplants, there is no effective treatment for the illness, which can cause vision loss and deterioration.