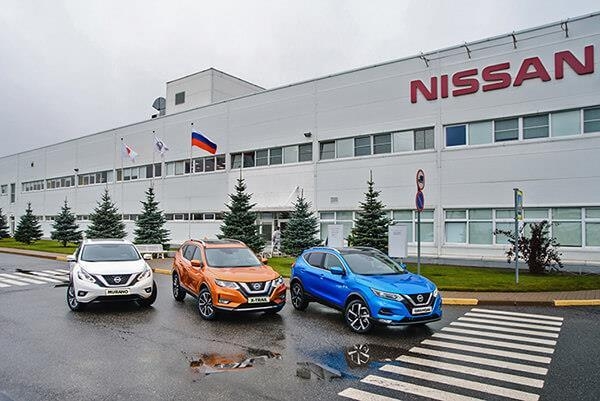 Nissan Motor Co has suspended production in Russia for the first half of the business year that began April 1 due to bleak prospects of the situation improving, according to its CEO Makoto Uchida.

According to a spokesman, Uchida believes the situation could get more serious and prolonged.

The manufacturer has informed the staff and will keep an eye on the situation to lessen its effects.

The disclosure occurred at a time when businesses throughout the world are being urged to sever their ties with Russia.

The lowest percentage among the Group of Seven countries, only 2.4% of Japanese businesses operating there have done so since the invasion started on February 24.

Renault SA, a Nissan alliance partner, withdrew from Russia in May due to growing criticism of its presence there.