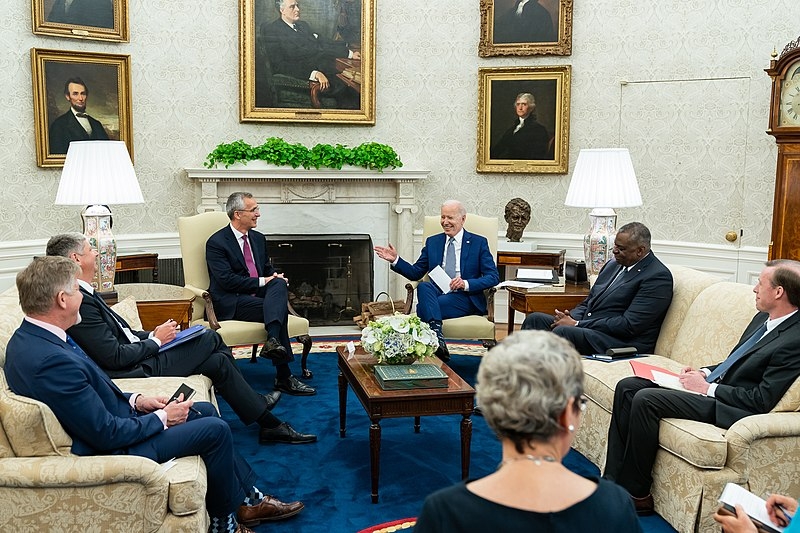 Last week, the White House released a new set of nominations for certain administration posts. Including them was Hussain, who previously served in the Obama administration when Biden was vice president. If he is confirmed by the Senate, Hussain would be the first Muslim to be nominated for the post.

“Today’s announcement underscores the President’s commitment to building an administration that looks like America and reflects people of all faiths. Hussain is the first Muslim to be nominated to serve as Ambassador-at-Large for International Religious Freedom,” said the White House in a statement.

Hussain is currently the National Security Council’s Director for Partnerships and Global Engagement. Hussain previously served as Senior Counsel in the Justice Department’s National Security Division. During the Obama administration, Hussain served as the US Envoy to the Organization of Islamic Cooperation, US Special Envoy for Strategic Counterterrorism Communications, and as the Deputy Associate White House Counsel.

In other news, Kosovo’s President awarded a medal to Biden’s late son, Beau Biden, over the weekend. The award was for Mr. Biden’s service in helping build the country’s justice system after the war ended over 20 years ago. Beau Biden worked in Kosovo following the war from 1998 to 1999 and helped train local prosecutors and judges for the Organization for Security and Cooperation in Europe.

Beau Biden, who was also Delaware’s Attorney General, died of brain cancer in 2015. In 2016, the US leader, who was the vice president at the time, unveiled the memorial for his son in Kosovo. A road leading to Camp Bondsteel, which serves as a base for 700 soldiers that help maintain the peace in Kosovo, was also named after Beau Biden.

“Beau’s work in Kosovo was heartfelt; he fell in love with the country,” said Biden in a recorded video message expressing gratitude for the posthumous honor for his son. “Beau could see what you could do, Beau could see even the future that was possible for your proud country.”