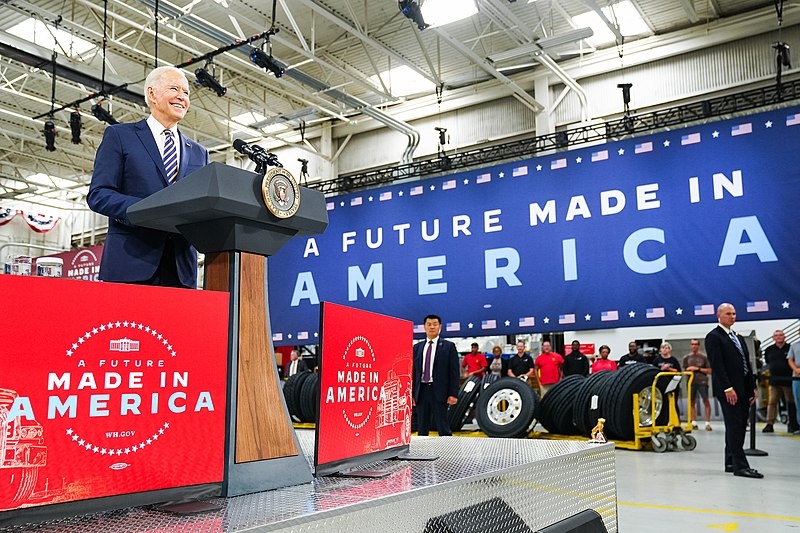 The previous election that saw US President Joe Biden’s predecessor Donald Trump elected in 2016 was rife with suspicions of possible foreign interference, Russia being the one who interfered. As both political parties are gearing up for the 2022 race, Biden’s recent address to the intelligence community also suggested that Russia may be attempting to interfere again.

This week, Biden visited and addressed the intelligence community, his first as the new US leader. In his remarks, Biden touched on the threat of disinformation and accused Russia of already trying to interfere in the 2022 midterm races. The 2022 elections are incredibly important as they will be determining which political party would have control of both the House and the Senate.

“Look at what Russia is already doing about the 2022 elections and misinformation,” said Biden in his remarks at the Office of the Director of National Intelligence, referring to the findings in his daily intelligence briefing. “It’s a pure violation of our sovereignty.”

Biden also took a swipe at his Russian counterpart Vladimir Putin, whom he said has “a real problem.”

“He is sitting on top of an economy that has nuclear weapons and nothing else,” said Biden. “He knows he is in real trouble, which makes him even more dangerous in my view.”

Biden also touched on the ransomware attacks that the US has faced as of late. The US President expressed the concern that should there ever be a military conflict, it may come as a result of a cyber-attack.

Biden signed a memo Wednesday to increase the national defenses against cyber-attacks made against federal government agencies and private businesses. The national security memo that Biden has signed will be implementing measures the administration has called “long overdue efforts” to tackle the threats online. Administration officials said the Department of Homeland Security’s Cybersecurity and Infrastructure Security Agency and the National Institute of Standards and Technology will be part of the efforts.

“The cybersecurity threats posed to the systems that control and operate the critical infrastructure on which we all depend are among the most significant and growing issues confronting our nation,” said the memo.