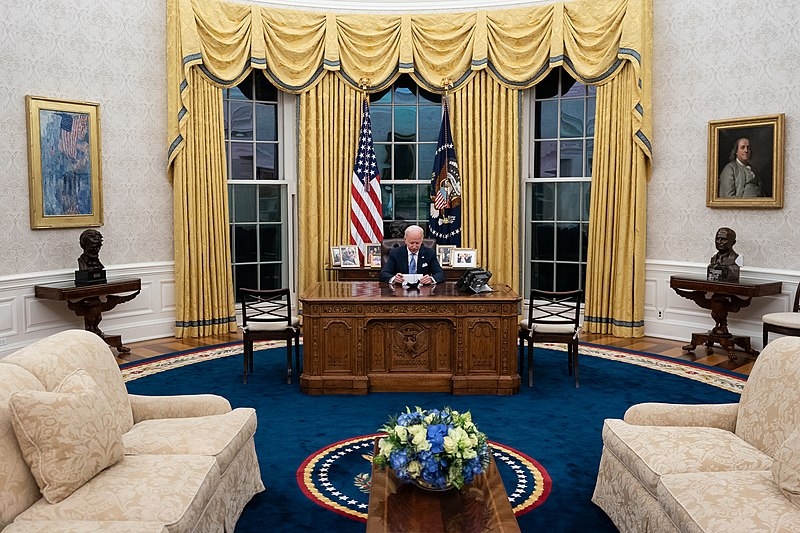 Since taking office in January, President Joe Biden has sought to undo several policies that were established during Donald Trump’s administration. This week, the Biden administration announced another reversal of a Trump-era policy that limited healthcare protections for transgender people.

“The Supreme Court has made clear that people have a right not to be discriminated against on the basis of sex and receive equal treatment under the law, no matter their gender identity or sexual orientation. That’s why today HHS announced it will act on related reports of discrimination,” Becerra said in a statement.

“Fear of discrimination can lead individuals to forego care, which can have serious negative health consequences. It is the position of the Department of Health and Human Services that everyone - including LGBTQ people - should be able to access health care, free from discrimination or interference, period,” added Becerra.

Becerra also noted the provision in the Affordable Care Act regarding the protections in an interview with CNN Monday. During Trump’s presidency, HHS announced that it would only recognize discrimination according to the “plain meaning of the world ‘sex’ as male or female and as determined by biology.” The Supreme Court would later rule that the existing federal law prohibits job discrimination based on gender identity or sexual orientation.

Previously, Reuters reported that Biden threw his support towards a proposal made by India and South Africa on temporarily waiving IP patents on COVID-19 vaccines to make them more accessible, especially towards developing countries. Biden confirmed his support for the waiver in his comments to the press.

US Trade Representative Katherine Tai also issued a statement furthering the US’ support for temporarily waiving the IP patents, especially at a time of great need. Many Democratic lawmakers have pushed for a temporary waiver, as did many other countries, despite criticism from the pharmaceutical companies.