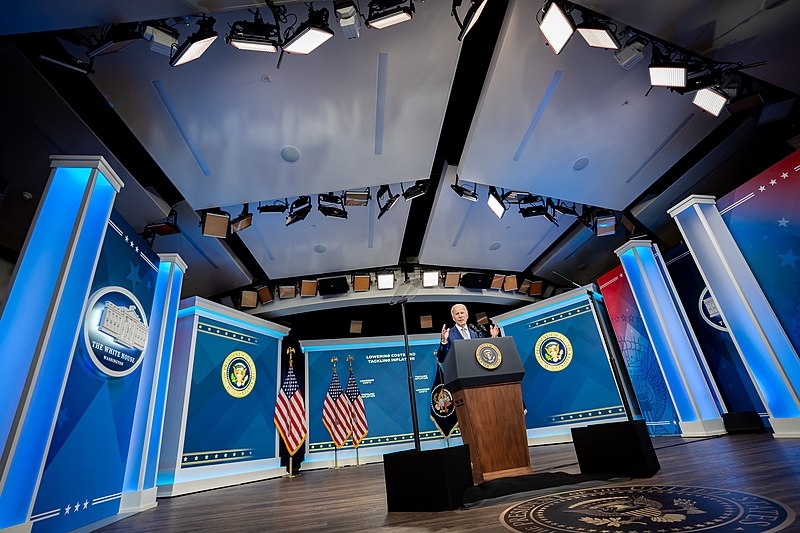 Over the weekend, US President Joe Biden signed into law the first major gun reform bill in decades. The legislation came together following the major mass shootings in Buffalo, New York, and Uvalde, Texas.

The legislation was also signed into law days after the Conservative-majority Supreme Court struck down laws in certain states, further expanding the rights of firearm owners.

While the law does not include restricting assault rifles and high-capacity magazines, the law would take steps on background checks. Such background checks would include access to information on crimes committed by juveniles.

“At this time, when it seems impossible to get anything done in Washington, we are doing something consequential: If we can reach compromise on guns, we oughta be able to reach compromise on other critical issues,” said Biden in remarks before leaving for Germany for the G7 Summit.

“I know there’s much more work to do, and I’m never gonna give up. But this is a monumental day,” said the US leader.

“Today, the Supreme Court of the United States expressly took away a constitutional right from the American people that it had already recognized,” said Biden in his remarks. “They didn’t limit it. They simply took it away. That’s never been done to a right so important to so many Americans.”

The US leader warned that women’s lives and health are at risk following the overturning of the decision that was made in 1973.

Biden stressed that the landmark Supreme Court decision was upheld by justices that were appointed by both Democratic and Republican presidents until his predecessor Donald Trump, who appointed three justices who “were the core of today’s decision” to take away a woman’s right to choose.