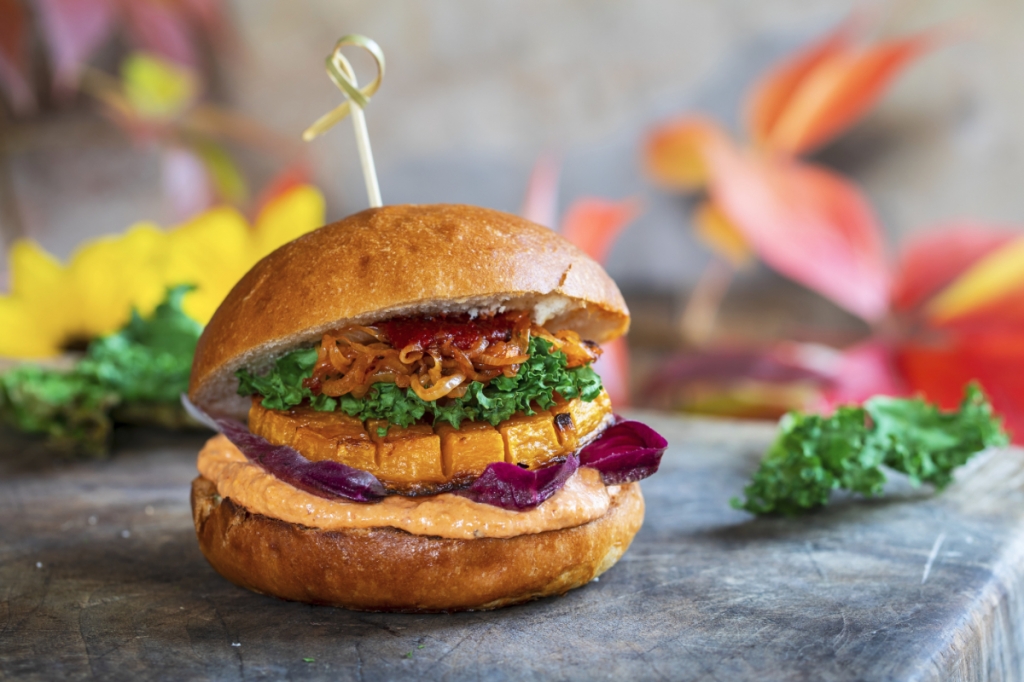 SK and Joyvio will invest in alternative foods, such as plant-based meat and fermented protein.

SK Inc. will invest 18 billion won in a team-up with Chinese food company Joyvio Group to create a 100 billion won fund to invest in alternative foods, such as plant-based meat and fermented protein.

The remaining amount in the Sustainable Food & Consumption Fund will come from Joyvio Group, several Chinese food companies, and government-led funds in China.

The Joyvio Group is China's largest producer of blueberries and kiwis and has partnerships with multinational fruit and vegetable producers in Chile and Australia.

SK Inc., which has been exploring business opportunities in food, invested 54 billion won in US food startup Perfect Day, known for its animal-free milk protein.