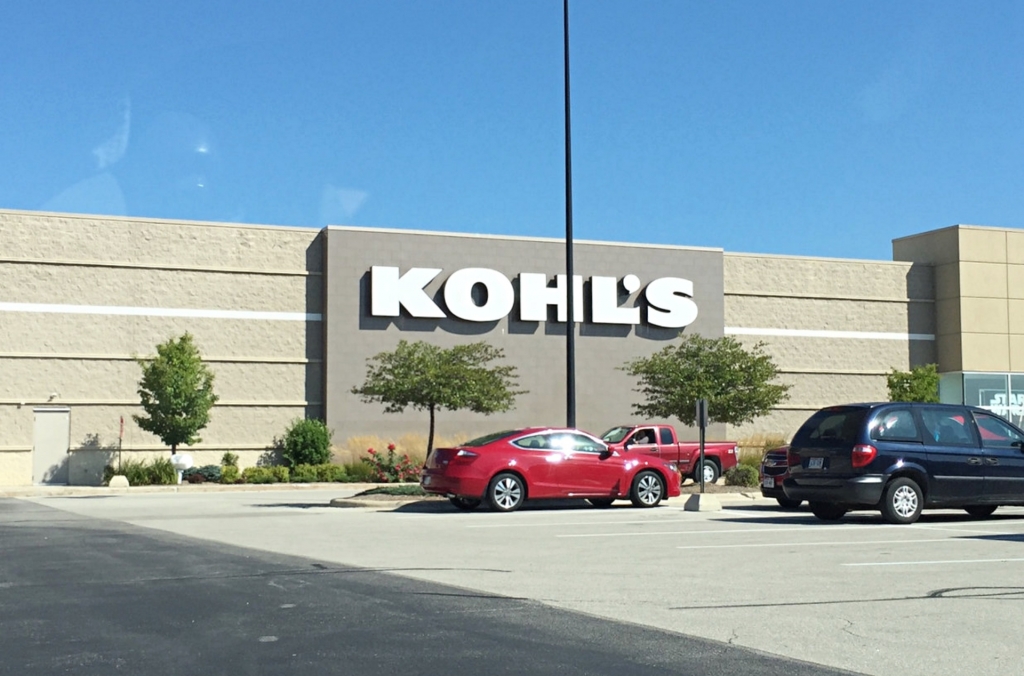 Kohl's announced on Friday, July 1, that it no longer wants to sell its business to Franchise Group, so it already ended the talks for the sale. The company explained that the condition of its retail has worsened since the bidding process started.

As per CNBC, the department store chain also slashed its outlook for the second quarter and pointed to reduced spending of the consumers amid the high inflation today. Kohl's is now predicting single digits for its sales which could even be lower compared to last year.

It was mentioned that the company's shares trading ended on Friday down to almost 20% and even reached a new 52-week low of $27.65 at one point. Kohl's decision to terminate its sales talks with the Franchise Group was also influenced by the fact that its stock price has declined and its sales plunged as well.

The firm has been facing pressure from activist investors for months now. They want Kohl's to pursue a sale and reorganize the business by appointing new board directors. In response to the pressure, the company received several buyout proposals earlier this year, but these were rejected because, at that time, the offers were deemed too low at just $64 per share.

"Throughout this process, the Board has been committed to a deep and comprehensive review of strategic alternatives with the goal of selecting the path that maximizes value for shareholders," Kohl's chairman of the board, Peter Boneparth, said in a press release for the conclusion of the company's strategic review process. "After engaging with more than 25 parties in an exhaustive process, FRG emerged as the top bidder and we entered into exclusive negotiations and facilitated further due diligence."

Boneparth added that "Despite a concerted effort on both sides, the current financing and retail environment created significant obstacles to reaching an acceptable and fully executable agreement."