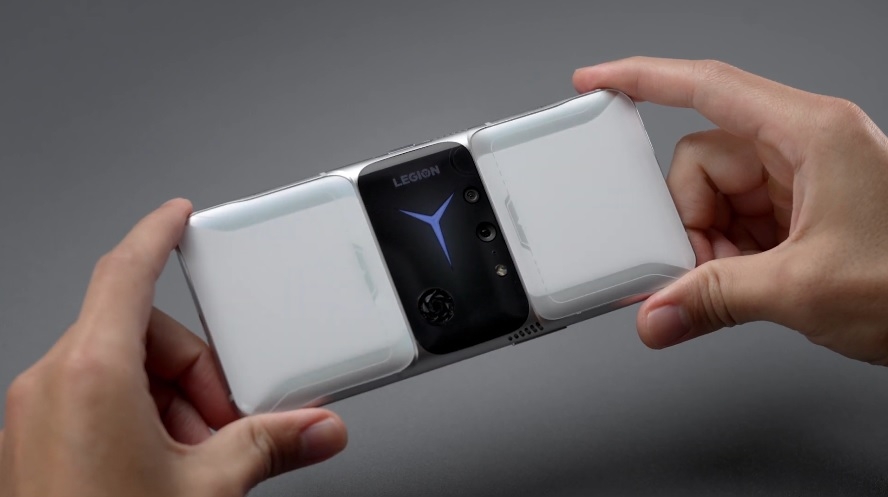 Lenovo is reportedly working on a new gaming-focused smartphone under the Legion brand. But the device could be released as part of an all-new series as it is reportedly called Lenovo Halo.

The existence of the Lenovo Halo phone was first revealed by Evan Blass on Monday in a post on Twitter. The well-known leaker shared a render of the device, along with its technical specifications, including its processor from Qualcomm.

However, Lenovo Halo’s chipset reportedly has the model number SM8475, which does not correspond with Snapdragon 8 Gen 1 (SM8450). This suggests that the device could be powered by an upgraded version of the SoC, which could be called Snapdragon 8 Gen 1 Plus. The SM8475 chip will reportedly use a 4nm process and Adreno 730 GPU.

While the Lenovo Halo would be a newer phone, most of its reported specs suggest the Duel 2 would still be a slightly superior phone. Blass also noted that the newly leaked phone is different from the Duel 2 successor codenamed Diablo. The upcoming device is expected to have a smaller 6.67-inch P-OLED display with FHD+ resolution, 144Hz refresh rate, and 300Hz touch sampling rate.

The Duel 3, which was released in April 2021, had an 18GB RAM variant. But the Lenovo Halo’s memory configurations reportedly include 8GB, 12GB, 16GB LPDDR5 RAM variants, while its UFS 3.1 storage options would be 128GB and 256GB.

The Lenovo Halo leak suggests the gaming phone has a 5000mAh battery with a 68W wired fast charging rate. But it is still unknown if it would have a dual battery technology similar to Legion Duel 2.

A 16MP selfie camera is reported for the upcoming Lenovo Halo. It is expected to sport a triple camera in the back with 50MP, 13MP, and 2MP sensors.

Gaming phones usually sport flashy designs, which make them typically bulky. However, the leaked Lenovo Halo render suggests that the device would look rather simple compared to other gaming phones in the market. It is also expected to be much slimmer than the Duel 3 with less than 8mm thickness.

Blass added that the Lenovo Halo would be released sometime in the third quarter of 2022. Lenovo-branded phones do not always get released outside China, and the leak did not mention any detail about the device’s availability. But it is worth noting that the Duel 2, which was introduced as Lenovo Legion Phone 2 Pro in China, was also sold in some regions in Europe and the Asia Pacific.