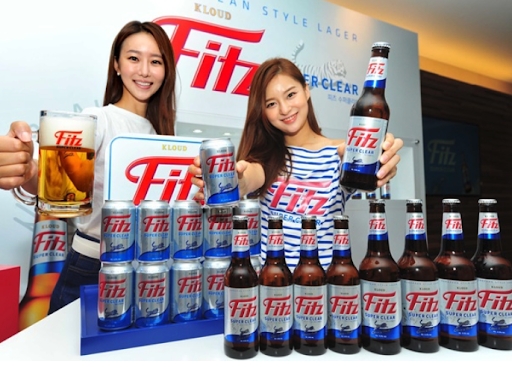 The country's whisky makers also took a bigger hit from the coronavirus pandemic as bars were forced to cut operating hours and suspend operations.

Sales of Diageo Korea Co. plunged 32.6 percent on-year to some 200 billion won as its operating income plummeted by around 60 percent to 20 billion won.

Hite Jinro Co. was the only South Korean liquor maker that did well, thanks to the popularity of its new products. Its sales soared 12 percent on-year to 2.05 trillion won last year, with its operating income surging 125.2 percent to 180.8 billion won.